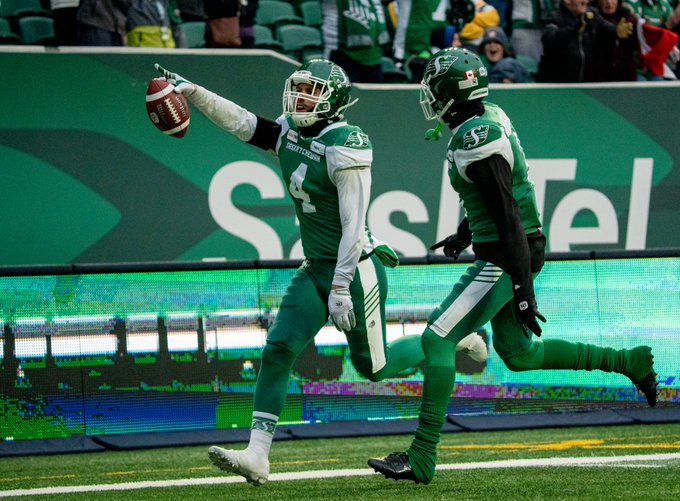 The Saskatchewan Roughriders have signed national linebacker Cameron Judge to a one-year contract extension, keeping him with the Club through the 2020 season.

Judge (6’2 – 235lbs) returns to the Green and White after a stellar 2019 season that saw him nominated as the West Division’s Most Outstanding Canadian.

On the road to the nomination, the 25-year-old notched a career-high 61 tackles, 11 special teams tackles, five quarterback sacks, two interceptions – including a pick-six – and one forced fumble in 17 games played.

The California native was the Roughriders first round pick (second overall) in the 2017 CFL Draft.