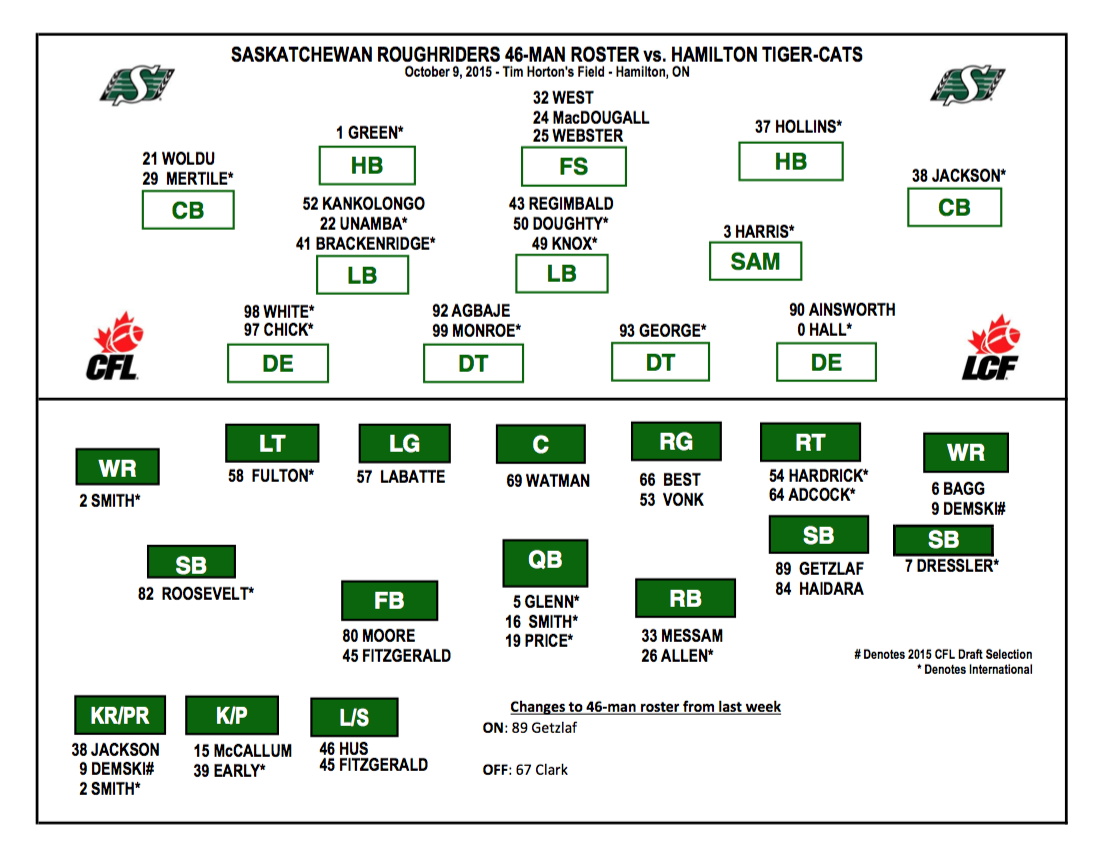 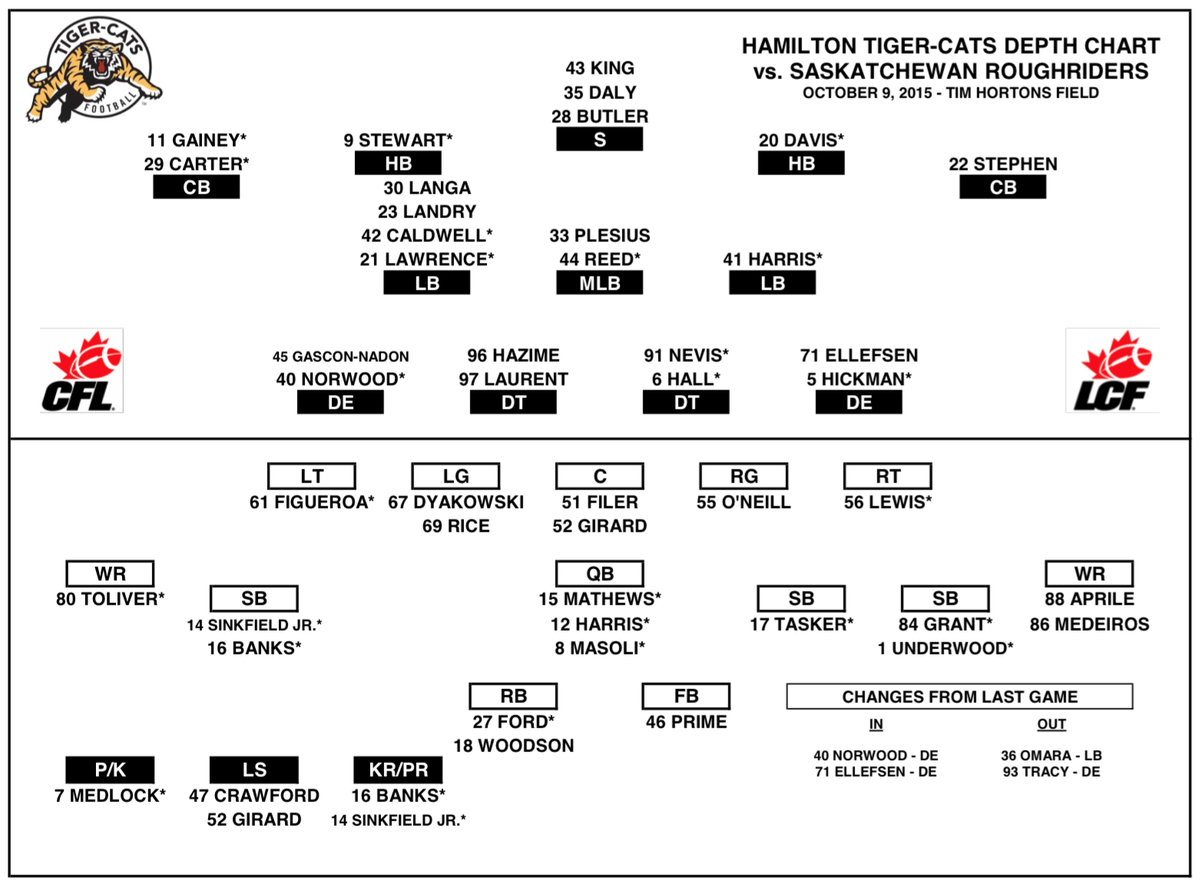 Just another god-awful display of football.

Another month to go!

Former Roughrider made Sunday headlines for all the wrong reasons:

InsideUSC ‏@InsideUSC 8m8 minutes ago
BREAKING: #USC players said Sarkisian drank and passed out on flight back from Washington State game in 2014. Some reportedly took photos