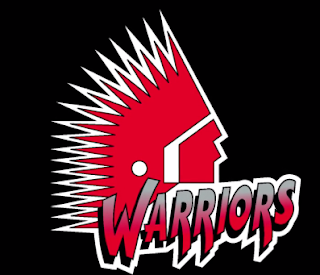 The Moose Jaw Warriors Board of Directors has announced that General Manager Alan Millar has agreed to a multi-year contract extension.

Millar is entering his 30th year working in team operations and team management and his 8th season overseeing the Warriors days-to-day operations.  Millar’s other experiences include General Manager of the Ontario Hockey League’s Guelph Storm and Director of Operations of the American Hockey League’s Saint John Flames.

“Alan has done an excellent job in managing this organization through the ups and downs over the last seven years and has grown and become one of the most experienced and respected General Managers in the Western Hockey League,” commented Warriors Governor and President Chad Taylor.  “The Board of Directors is honoured that he will be continuing to run this organization in the years to come.  The Warriors are in good hands and the community should be very proud to know that.”

“I want to thank Chad and the Warriors Board of Directors for their continued support and trust,” commented Millar.  “We are all on the same page and share the same vision of how we grow this franchise on and off the ice, with the best interests of our players and our fans in mind.”