Another Competitor to NFL Is Announced 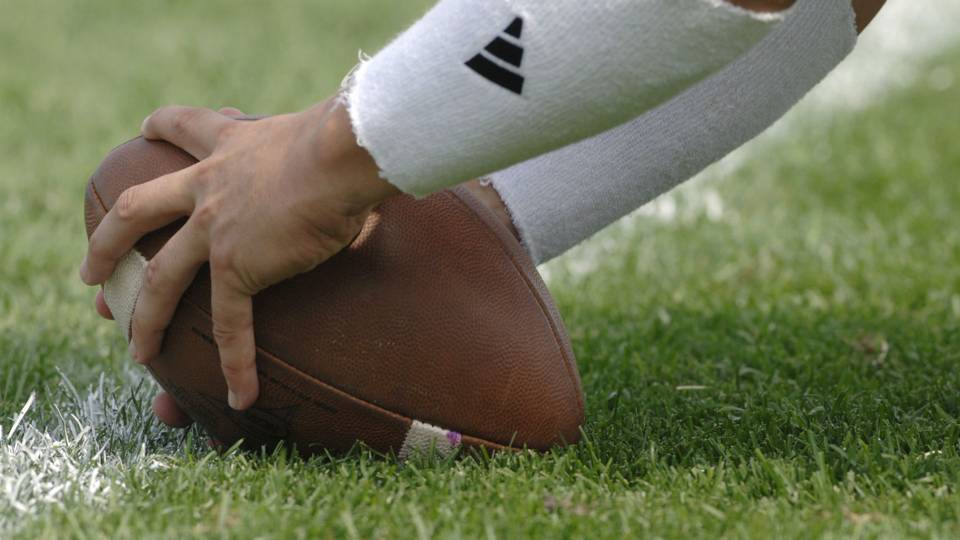 A new football league will be joining the ranks of the NFL and the soon-to-be resurrected XFL.

Two months after Vince McMahon announced he was going to start the XFL again in 2020, Charlie Ebersol, the son of McMahon's former XFL partner Dick Ebersol, said he was going to create the American Alliance of Football, ESPN.com reported.

According to Ebersol, the new league will debut Feb. 9, 2019, one week after Super Bowl 53. The league will have eight 50-man teams consisting of players who didn't make the NFL cut and run 10 weeks.

"There are 28,000 Division I football players. Only 1,700 have NFL jobs," Ebersol said. "We're looking for those Kurt Warners working in grocery stores and we think we will find them."


The cities where the eight teams will be will be announced over the next three months.

Ebersol's father, Dick, will also serve as an adviser.

Financially, the new league will be backed by former Vikings linebacker Jared Allen, Peter Thiel's Founders Fund and The Chernin Group, which owns a huge portion of Barstool Sports.

Ebersol said he know the league isn't going to blow up overnight and that it will take time and patience for it to catch on.

"I think where businesses like this fail is that they expect to have ludicrous and unrealistic ticket and media deal projections in Year 1," Ebersol said. "Our investors here understand that it's a 7-10-year plan."

According to Ebersol, he plans on fully incorporating Fantasy Football and a media plan into the league. He said he was strategic in choosing the time of year the American Alliance of Football will play, since people still crave Fantasy Football and watching games once the season is over.

Hopefully they steal Chris Jones from us.


How much will this dilute the talent pool of Americans in the CFL?