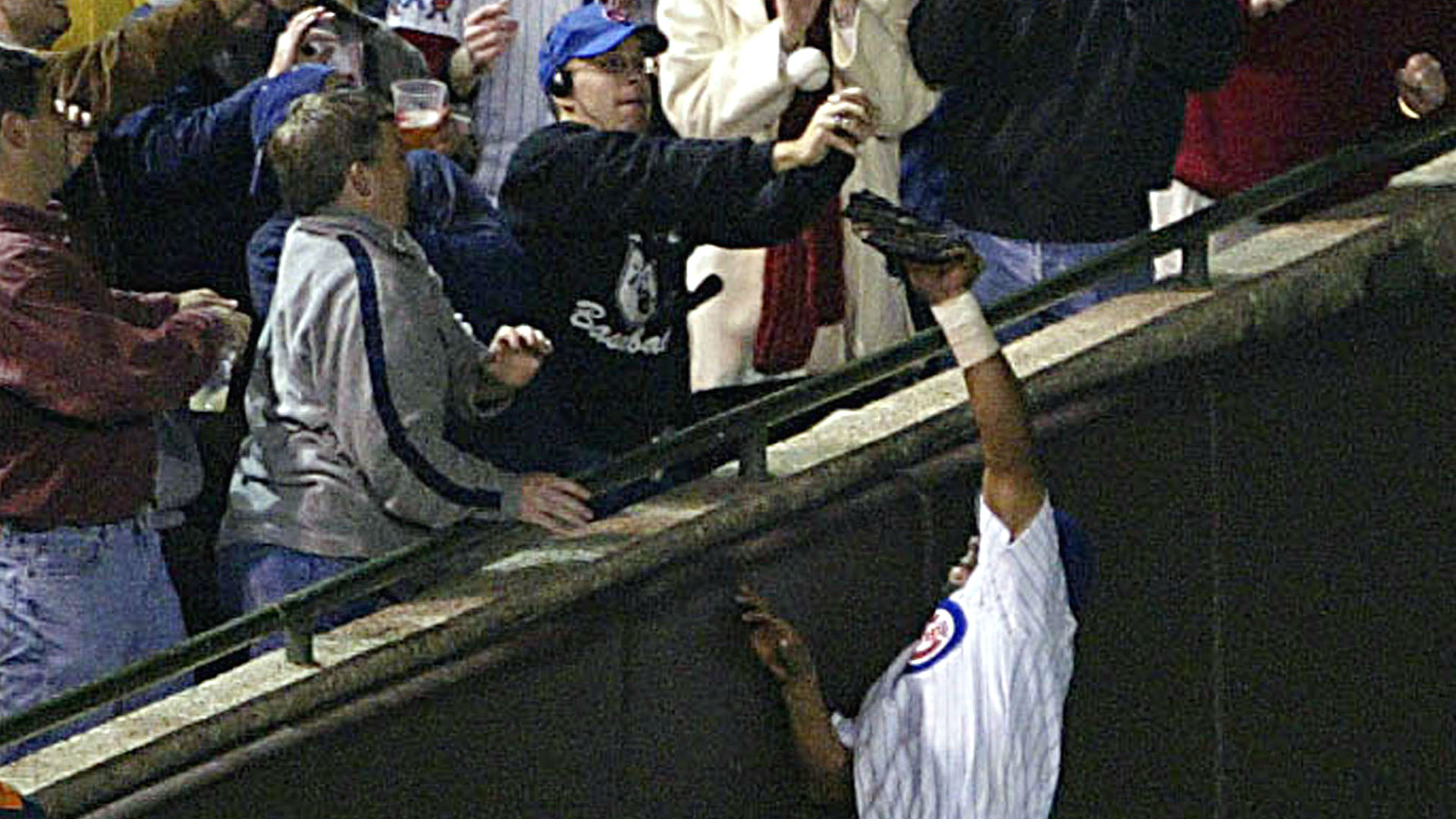 After being persecuted by Chicago Cubs fans for 13 years, Steve Bartman will receive an official 2016 World Series Championship ring from his beloved team according to WGN Television in Chicago

Cubs owner Tom Ricketts made the decision as an outstretched arm to Bartman, the fan who infamously interfered with a foul ball in Game 6 of the 2003 National League Championship Series, leading many fans to blame him for the Cubs’ subsequent collapse against the then-Florida Marlins. Bartman was ceaselessly heckled and forced into hiding by death threats and non-stop media presence outside his home.

“We hope this provides closure on an unfortunate chapter of the story that has perpetuated throughout our quest to win a long-awaited World Series,” the Cubs told WGN in a statement. While no gesture can fully lift the public burden he has endured for more than a decade, we felt it was important Steve knows he has been and continues to be fully embraced by this organization.”

In response to the gift, Bartman wrote that he is “sincerely grateful” and “I am hopeful this ring gesture will be the start of an important healing and reconciliation process for all involved.
at 7/31/2017

Class ownership/organization for embracing and reaching out to Mr. Steve Bartman via their gestured World Series ring gift with his actual name on it. Kool !


Its a little too late don't ya think!


Good on the Cubs

Would it be funny if Moises Alou suddenly came and grabbed it from his hands at the ceremony?? hey yo!! Love the Cubs, here's hoping someone doesn't rob him in Chicago on the way from the game.