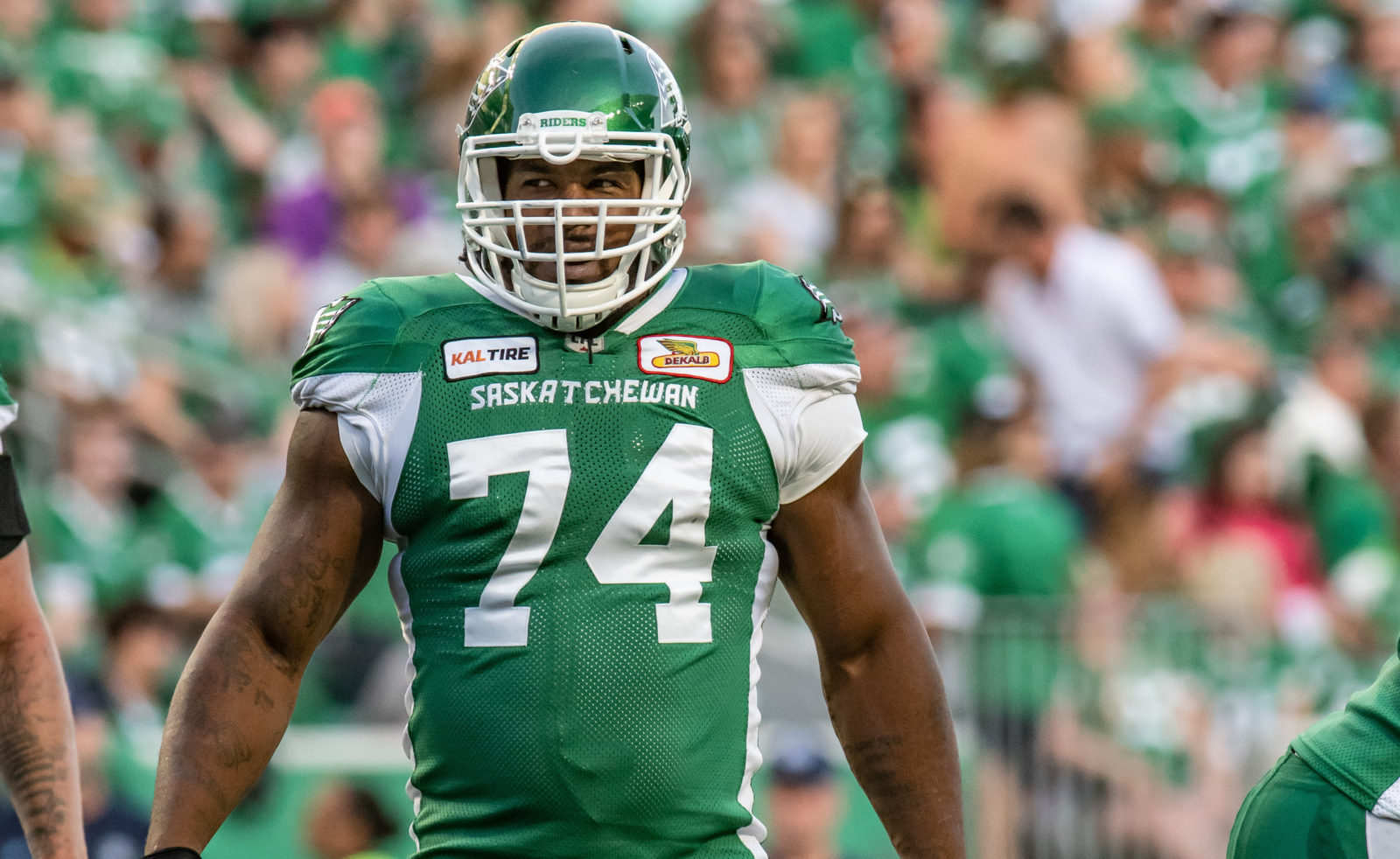 In the fourth quarter of last Thursday’s game, Davis was pushed out of bounds after a 22-yard scramble. Replays showed Henry not move from his spot on the sideline and lean a shoulder into Davis, knocking him to the ground. Henry got a 15-yard penalty on the play.

As per CFL policy, the amount of the fine will not be disclosed.