KJ and Hughes Going Into Plaza 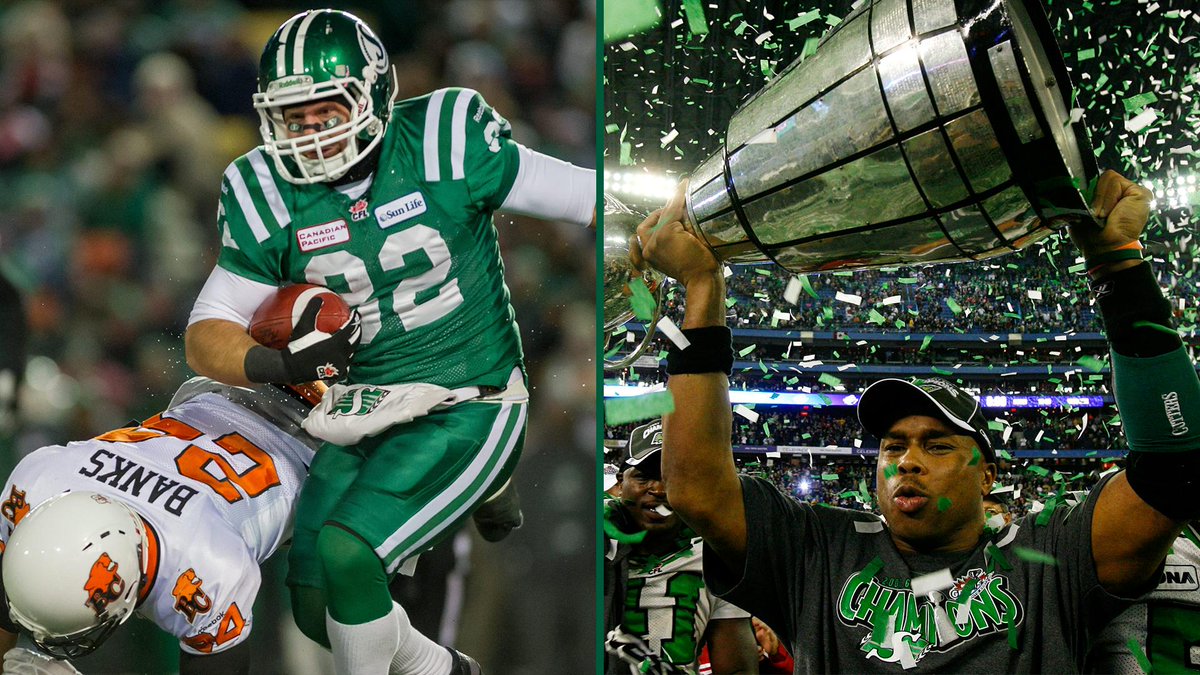 The 33rd annual Plaza of Honour presented by SaskTel has inducted 129 individuals who have made major contributions to the proud tradition of the Saskatchewan Roughrider Football Club. The club has also inducted the 1966, 1989 and 2007 Grey Cup championship teams.

Those who buy tables for the event will also be seated with a past or present Roughrider.


Happy to see Hughesie get in. Just a meat and potatoes type guy who should have gotten the ball more.