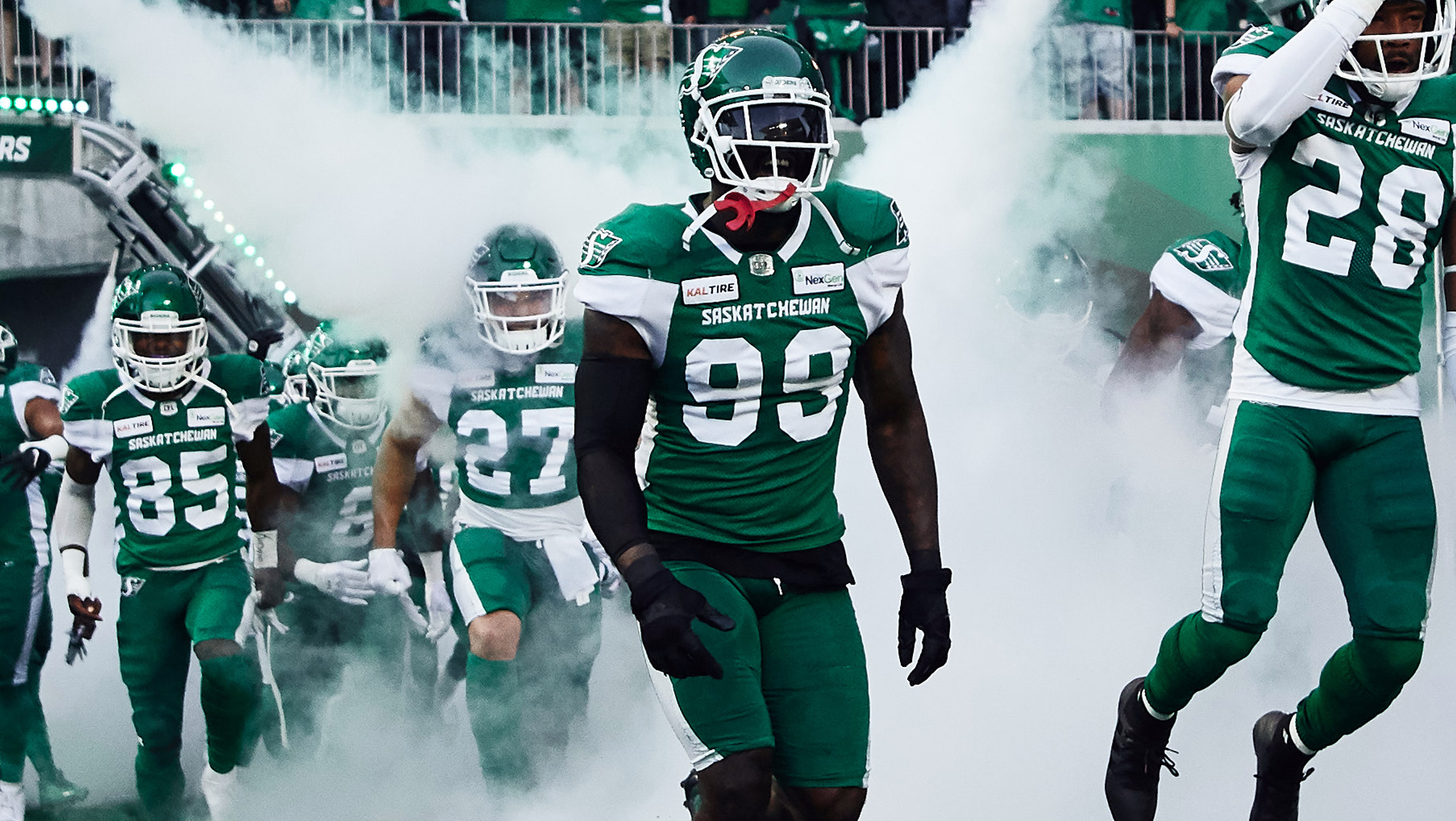 The Saskatchewan Roughriders have signed American defensive lineman A.C. Leonard to a two-year contract extension keeping him with the Club through 2021.

Leonard (6’2 – 250) is entering his sixth CFL season and his fourth with the Riders. The 28-year old re-joined the Riders for the 2019 season after spending 2018 with the Ottawa Redblacks. This past season, he played in in 17 games collecting 44 defensive tackles, nine quarterback sacks, three forced fumbles and 10 tackles for loss.

Leonard entered the CFL in 2015 with the B.C. Lions as a receiver after spending the 2014 season with the Minnesota Vikings.  He signed with the Riders in 2016 as a free agent where he remained until he signed with the Redblacks. In 73 career games, Leonard has made 160 defensive tackles, 25 sacks and four forced fumbles. The 28-year-old was named an East Division All-Star in 2018.

The Florida native played two seasons at Tennessee State, also as a receiver, registering 1,174 yards and 11 touchdowns on 85 receptions.
at 1/22/2020