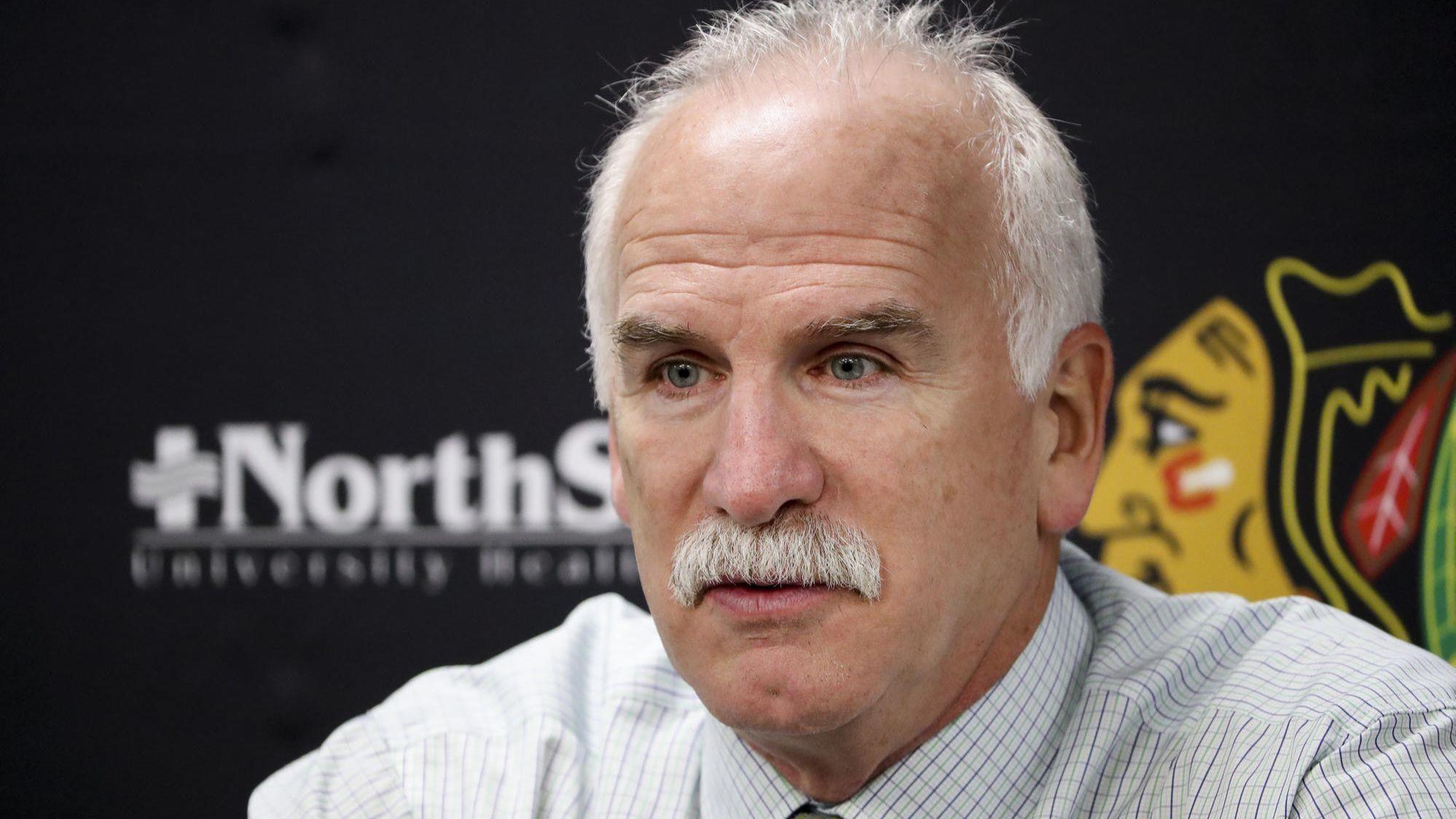 The Chicago Blackhawks fired coach Joel Quenneville on Tuesday and named Jeremy Colliton to replace him, making him the 38th coach in franchise history.

Quenneville, 60, led the Hawks to three Stanley Cup championships in his 10-plus seasons with the team. He is the second-winningest coach in franchise and NHL history.

The Hawks also fired assistant coaches Kevin Dineen and Ulf Samuelsson and named Barry Smith an assistant on Colliton’s staff. The rest of the coaching staff will remain with the team.

The Hawks failed to make the playoffs last season for the first time during Quenneville’s tenure. They are 6-6-3 this season and have lost five straight.

The Hawks haven’t won a playoff series since winning the Stanley Cup in 2015. Quenneville, who took over as Hawks coach five games into the 2008-09 season, was under contract through 2019-20 at a reported $6 million per season.

Colliton, 33, is now the youngest head coach in the NHL. He was 12 games into his second season with the Rockford IceHogs of the American Hockey League. Last year, the team went 40-28-4-4. Colliton was named IceHogs coach on May 18, 2017 — his first coaching job in North America.

Before joining the Hawks organization, Colliton, who played his junior hockey with the Prince Albert Raiders, spent four seasons as the coach of Mora IK in Sweden (HockeyAllsvenskan)
at 11/06/2018

Colliton = too young for that on ice group, won't work. Good luck though.


Thanks for all your work Joel. Here's your severance envelope.