Hextall Out In Philly 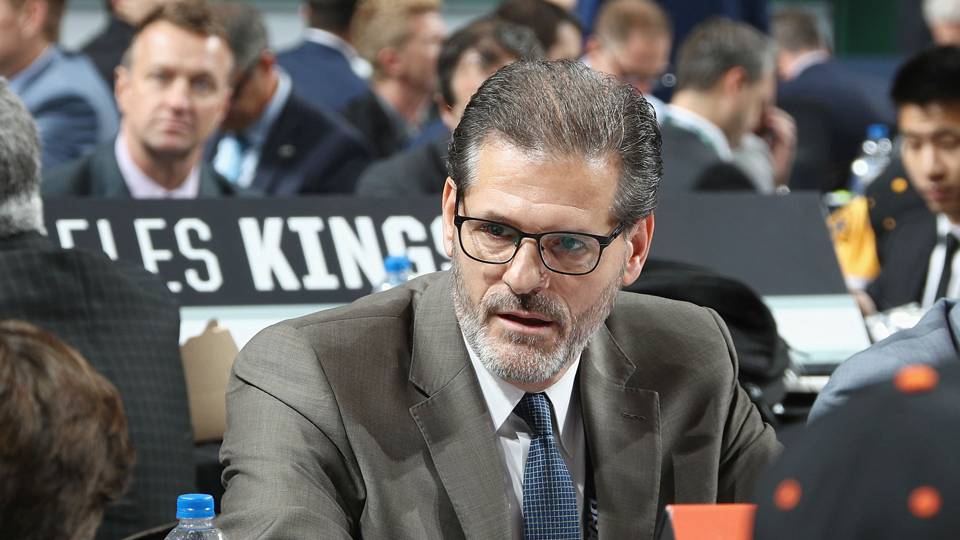 In a statement from the club, Flyers president Paul Holmgren said the team and Hextall don't share the "same philosophical approach concerning the direction of the team."

"The Flyers organization has decided to relieve Ron Hextall of his duties as Executive Vice President and General Manager," the statement read. "We thank Ron for his many significant contributions, but it has become clear that we no longer share the same philosophical approach concerning the direction of the team. In light of these differences, we feel it's in the organization's best interests to make a change, effective immediately.

"I have already begun a process to identify and select our next General Manager, which we hope to complete as soon as possible."