Nichols To Miss Rest Of Season 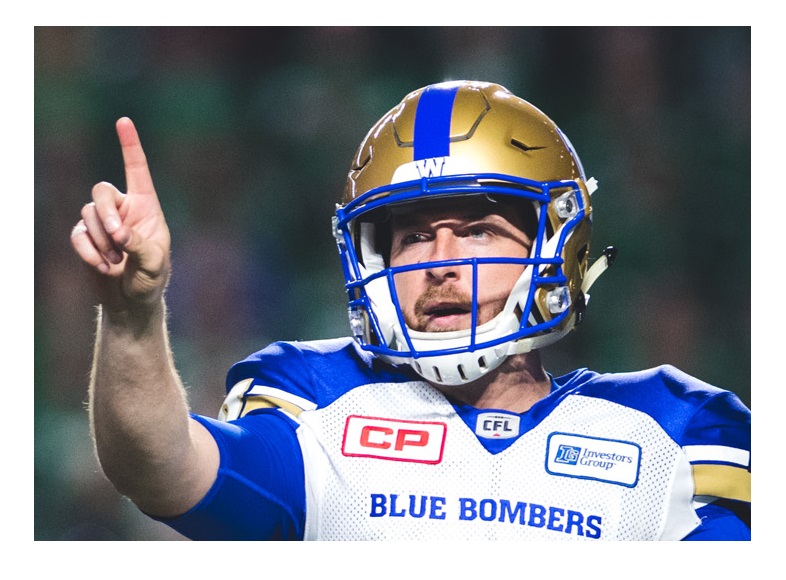 According to a statement from head coach Mike O’Shea, Nichols hurt his shoulder in Week 10, and after six weeks of rehabilitating the injury, it was determined the quarterback needed surgery.

Nichols had surgery on Thursday, but won’t be playing for the rest of the season.

This means Chris Streveler will have the task of trying to keep the Bombers in a position to host a playoff game.  They go into this week's game against Hamilton with a record of 9-4 which is tied for first with Calgary.