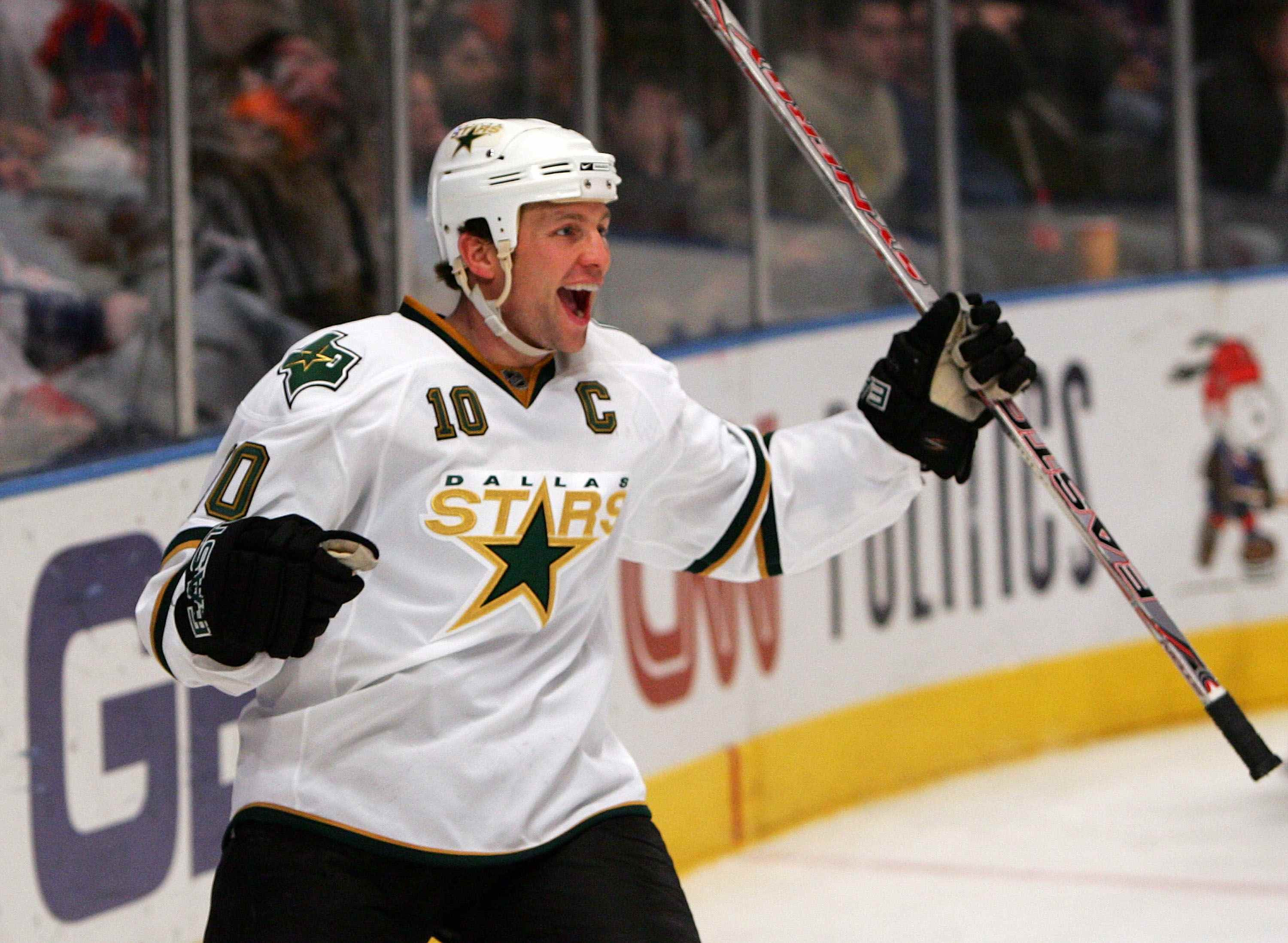 The Dallas Stars and Brenden Morrow announced today the forward's retirement from the National Hockey League after 15 seasons. Morrow signed a ceremonial one-day agreement with Dallas on Thursday and retired as a member of the Stars.

"The game of hockey has given me so many opportunities in my life," said Morrow. "Winning a gold medal for Canada at the Olympic Games and appearing in two Stanley Cup Final series are things that I only dreamed of growing up. Getting to perform on those stages is still surreal to me. To all my family, friends, trainers, equipment managers, coaches and teammates, thank you for supporting and pushing me throughout my career. Being able to put on an NHL sweater was something that I never took for granted, and it's with a full heart that my family and I have decided that it's time for me to officially retire from the National Hockey League."

Morrow was originally selected by Dallas in the first round (25th overall) of the 1997 NHL Draft. Morrow spent his first 13 NHL seasons with the Stars, recording 528 points (243-285=528) in 835 career regular-season games with the club. The forward also served as the fifth captain in Dallas Stars history, and the 22nd captain in franchise history, from 2006-13, the second-longest tenured captain in club history.

"Brenden exemplified what a captain should be," said Dallas Stars President, CEO and Governor Jim Lites. "He left an indelible mark on this franchise, leading with heart and passion. There wasn't a night where he didn't give every ounce of energy he had, and we deeply appreciate all of his contributions to the game."

The 6-foot, 205-pound native of Carlyle, Sask. ranks fifth in Stars history with 835 games played, while he shares seventh with 243 goals, ranks eighth with 528 points and 10th with 285 assists. Morrow also ranks second in Stars history with 43 career game-winning goals and a +102 career rating with the club, while his 1,203 penalty minutes are good for fourth in franchise history and his 79 power play goals are tied for fifth.

Morrow will reside in Dallas with his wife Anne-Marie and their three children.

Didn't get the glory that others did, but he was an outstanding NHL'er and another great Sasky.

Sage advice Mr. Morrow, don't even for one second consider resettling back in Saskatchewan even though you originally came from here, you would be doing yourself and family a big dis-service, it's a mess. The province has turned into a dump while Carlyle a virtual ghost town. Congratulations on all things accomplished in your life, good luck best wishes on future endevours.

It must be refreshing Mitch when you get some of the complete knuckledraggers from RP's blog coming over here to try and create waves on yours.

All the NDP'ers can crow for another 17 days and then shut it for four more years.