--The Everett Silvertips grabbed Game 1 of the WHL final beating Swift Current 2-1.  Connor Dewar's 10th of the playoffs early in the 3rd was the winner. The Broncos, who will try to even the series on home ice tomorrow, outshot Everett 35-25

--The Vegas Golden Knights and Tampa Bay Lightning are one game away fron the conference finals.  The Knights jumped out into a 4-0 lead over San Jose, but the Sharks made a game of it scoring three times in the third before losing 5-3.  Vegas has a 3-2 lead in the best-of-seven. The Lightning beat Boston 4-3 in overtime on Dan Girardi's goal to take a 3-1 lead in that series

--The Steinbach Pistons are going home with a chance to win the ANAVET Cup  The MJHL champs scored two in the third to beat the Nipawin Hawks 3-2 in Game 5 of the series.  Game 6 is Sunday night. 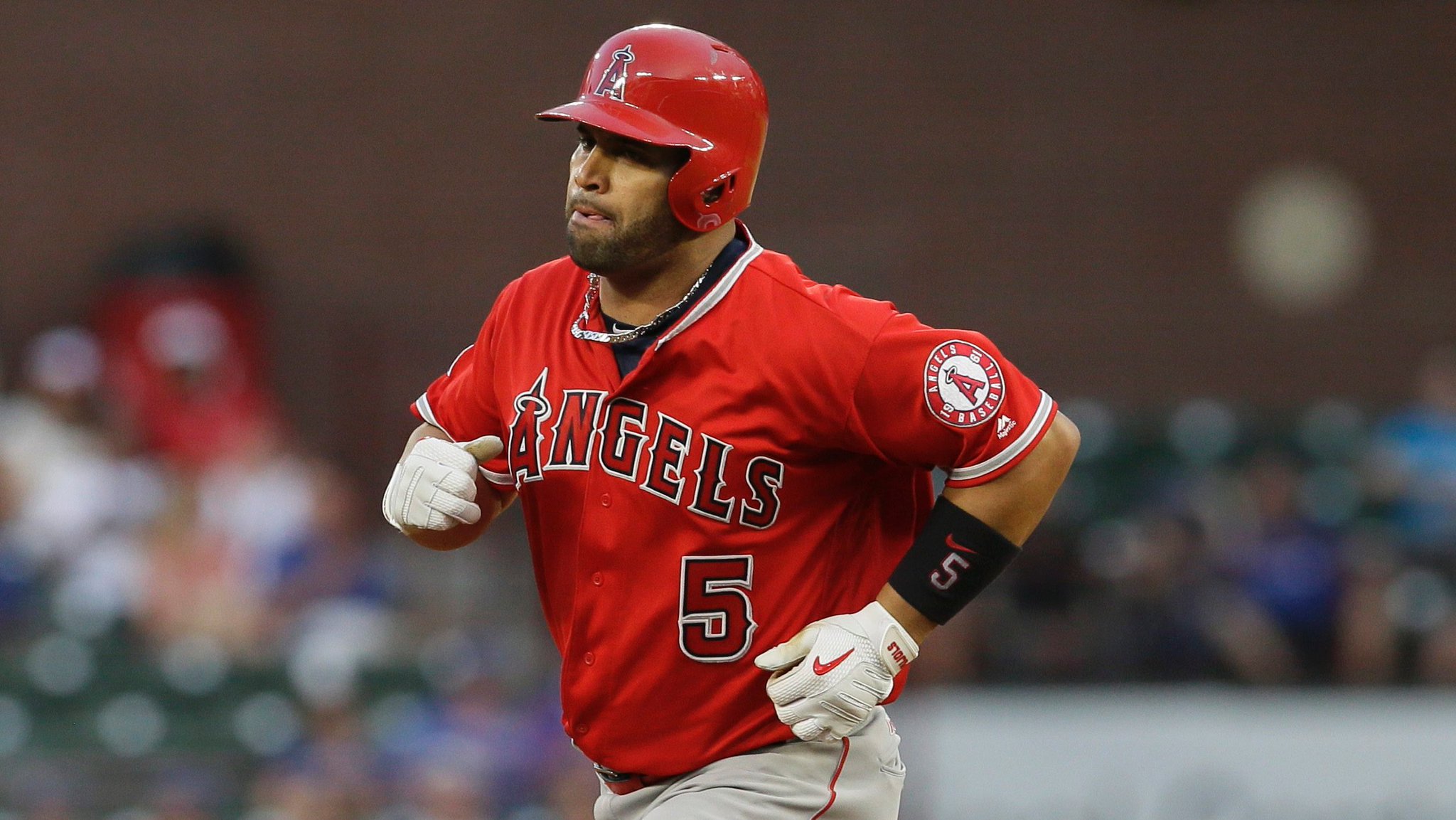 He's the 32nd member of the 3,000-hit club and just the fourth player in that group to get there while also slugging 600 home runs.

--Get ready for the return of Hulkamania.

The WWE and Hulk Hogan are engaged in "positive" talks about a potential return to the ring, and it's "almost a done deal, according to TMZ.

Hogan was fired from the company in 2015 after a racist rant became public, and he later apologized for his "unacceptable behavior."

The 12-time champion said earlier this year that he was ready to make a comeback.


Is the drought going to continue? Cmon SC!

Can someone please explain WTF Marshand is trying to prove? How gross! Callahan should have skewered him!

Who's Marshand?
I know of a Marchand, but Marshand, don't know who you speak of. Watched Marchand sharing a little playoff love to a NHL opponent last evening, lol.