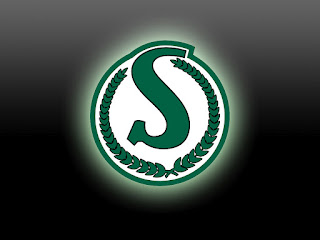 Saskatchewan Roughriders head coach, general manager and vice-president of football operations Chris Jones is announcing who his assistant coaches will be and a majority of them served with him in Edmonton.
The assistants will be