One QB Goes Off The Free-Agent Market 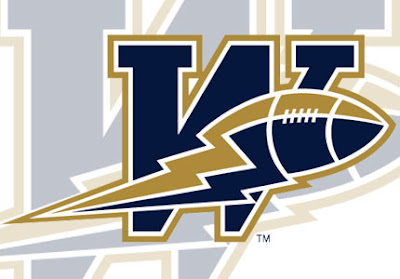 The Winnipeg Blue Bombers are pleased to announce that import quarterback Joey Elliott (6-3, 216, Purdue, DOB: August 2, 1986 in Franklin, Indiana) has re-signed with the team. He was scheduled to become a free agent on February 16th.

“Joey is an athletic quarterback with great potential in this league,” said Vice-President and General Manager Joe Mack. “He is a young and enthusiastic player who is a great team guy and has the leadership qualities that you look for in a quarterback.”

Elliott began last season as the second-string quarterback on the depth chart but suffered a torn ACL in his only appearance in week three against the Calgary Stampeders and missed the remainder of the season. He has played in four games over two seasons with the Blue Bombers – including two starts in 2010 – and has completed 45 of 91 passes for 522 yards and two touchdowns against three interceptions.

“I’m very happy that I was able to sign this deal and remain a Blue Bomber,” said the 26-year old Elliott. “You never want to miss playing time with an injury, so sitting out last season has made me hungrier and more committed to coming back stronger than ever. I look forward to getting back onto the field in Winnipeg.”

At Purdue, Elliott became the starter in his senior season and completed 267 of 433 passes that year for 3,026 yards and 22 touchdowns against 13 interceptions. He also threw for 281 yards and two touchdowns in Purdue’s amazing upset victory over the seventh ranked Ohio State in 2009.
at 2/01/2012