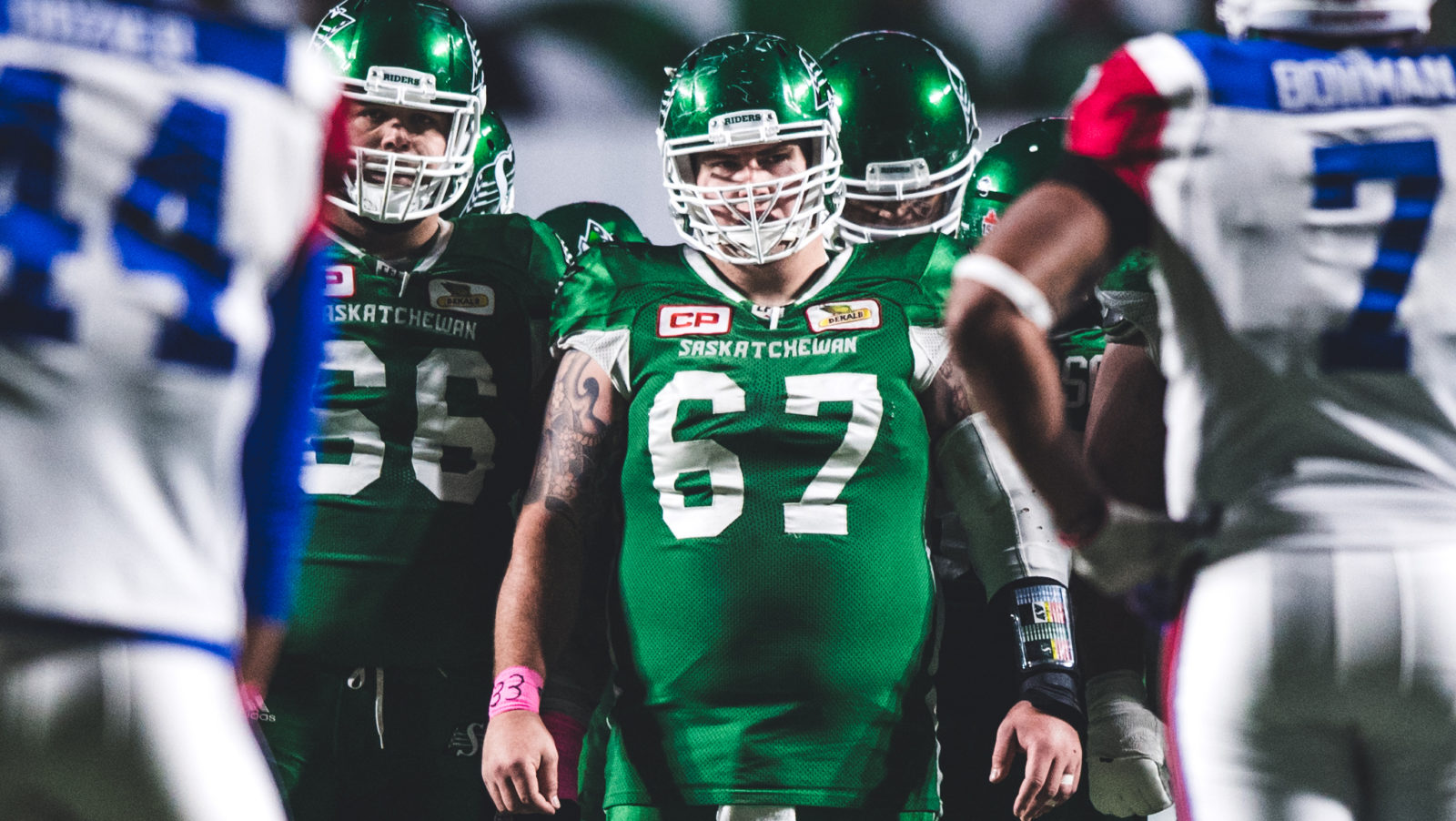 Saskatchewan Roughriders offensive lineman and Regina product Dan Clark, is recovering in a Saskatoon hospital after being rushed there Tuesday afternoon following a single-vehicle accident.

Clark was in the town of Cudworth speaking with students and was on his way back to Regina when the accident occurred.

The football team says Clark is stable and alert, but will not say what the full extent of his injuries are.

The 30-year-old Clark, who played for the Regina Thunder before turning pro in 2012, has played 94 games for the Riders, including 15 last season.


Get better Dan!! Need you in there this year!

Not many people out there better than Dan! Hope he's back on the field soon! Rider Nation is pulling for you!

thoughts and prayers with Dan and family