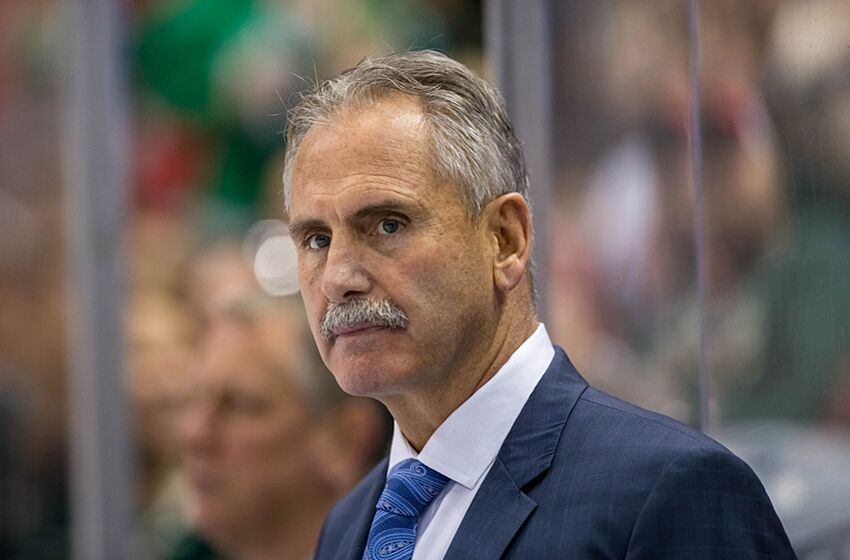 The Medicine Hat Tigers announced today that Willie Desjardins will be returning as General Manager and Head Coach.

Desjardins was the head coach of the Tigers from 2002-10 before leaving to become an associate coach for the Dallas Stars. During his tenure with the Tigers, Desjardins guided the team to two WHL Championships (2004, 2007).  The team also captured four consecutive Central Division banners (2004, 2006, 2005 and 2007), two Eastern Conference Championships (2004 and 2007) and the Scotty Munro Memorial Trophy for winning the regular season in 2005-06.

“I am really excited to be coming back to the Tigers and to Medicine Hat. It is a great organization, outstanding community and I have always felt it’s home,” said Desjardins.

Desjardins is an accomplished veteran coach who has won several accolades. He served as an assistant coach with Team Canada’s National Junior Team in 2009, helping them earn a gold medal. He won a silver medal as a head coach the following year. Staying on the international scene, Desjardins won gold with Canada at the Spengler Cup in 2017 and later won bronze with Canada’s team at the 2018 Winter Olympics in South Korea

He has also been a head coach in the NHL coaching the Vancouver Canucks from 2014 to the 2017 and he was the interim head coach of the Los Angeles Kings in 2018-19.

“Obviously we know exactly what Willie brings as general manager and head coach because of his previous tenure with the Organization,” said Darrell Maser, President of the Tigers Hockey Club. “Ultimately, Willie Desjardins helped establish the winning tradition of the Medicine Hat Tigers. We are excited to welcome Willie back to the Tigers Hockey Club and the community.”
at 5/31/2019