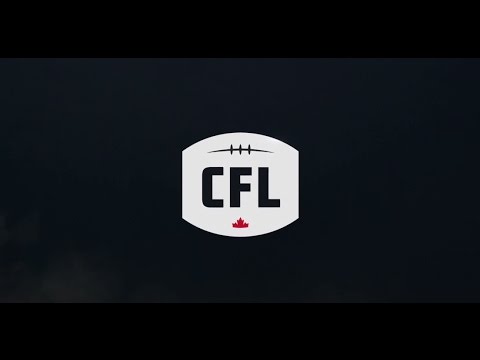 It looks as though defensive coordinator Noel Thorpe will remain in Montreal for the time being.  The Canadian Football League released a statement Thursday after an investigation was done by the League and Commissioner Jeffrey L. Orridge.

Earlier in the week, there was talk that Thorpe was to resign from his post in Montreal and potentially join the Edmonton Eskimos’ coaching staff.

“Commissioner Jeffrey L. Orridge has done a thorough and complete investigation of the facts surrounding the Noel Thorpe matter and has determined that Thorpe’s purported resignation from his contract with the Montreal Alouettes on Tuesday December 15, 2015 in order to secure a coaching position with the Edmonton Eskimos was invalid based on the terms of his contract with Montreal and the existing by-laws of the CFL,” the CFL said in a statement Thursday.

“Thorpe is currently still under contract to Montreal and is not free to resign from his existing contract to accept employment from Edmonton, or any other CFL Club, unless written permission is received from Montreal in advance and subject to the current protocol of advance approval from the League office.

“Commissioner Orridge has also determined that Edmonton did not violate the existing CFL by-laws and will not be subject to any discipline in this matter.”

Scruffy, do you actually think anyone gives a shit about this?

Does anyone really give a shit about ^^^^thinks?


Thanks for the input Anon 1, please go and crawl back into your hole now.