Week 12 CFL Stars of the Week 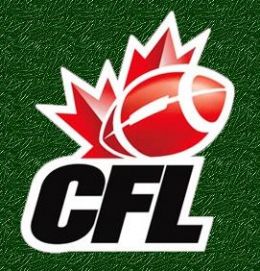 Welcome back Mike! In his first start since getting injured in Week 1, the Edmonton quarterback threw for 352 yards and three touchdowns in a 27-16 win over Calgary to keep Eskimo dreams of finishing first in the West.

The Ottawa defensive back was on the top of his game in what was a rare win by an Ottawa based team in Vancouver. Johnson had seven tackles and an interception in Ottawa's 13 point win over the Lions.

The Bombers needed a better performance offensively and Matt Nichols certainly provided that in his first start at quarterback. Nichols and Feoli-Gudino turned out to be a nice little combo for the Bombers as the Laval product caught 4 passes with one of them going for a TD.

Chris Milo is experiencing a renaissance in Ottawa and he had his best game for the team since joining them. Milo connected on all 5 field goals he tried while adding a pair of converts. Since joining Ottawa, Milo is 8 for 9 on the season.

Chris Milo; Another casualty of the 'plug and play' mentality of the Taman/Chamblin debacle. Chris might have 10 or 12 years left but he was replaced by a 45 year old.