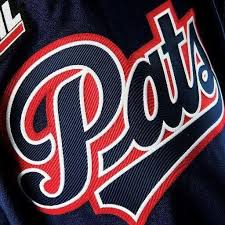 Entering the 2019-20 season, the Regina Pats Hockey Club is pleased to announce a multi-year extension agreement with 620 CKRM, a division of Harvard Broadcasting Inc. to serve as the official broadcast home for Regina Pats hockey.

620 CKRM will continue as the long-time home of the Pats, broadcasting all 68 regular season games, two pre-season contests and all playoff games. Pats games have been broadcast on CKRM since 1995, a span of 24 years.

“We are excited to continue this partnership,” said Pats Chief Operating Officer Stacey Cattell. “The Pats and CKRM have a long-standing tradition and we look forward to more years of bringing exciting hockey to our fans.” 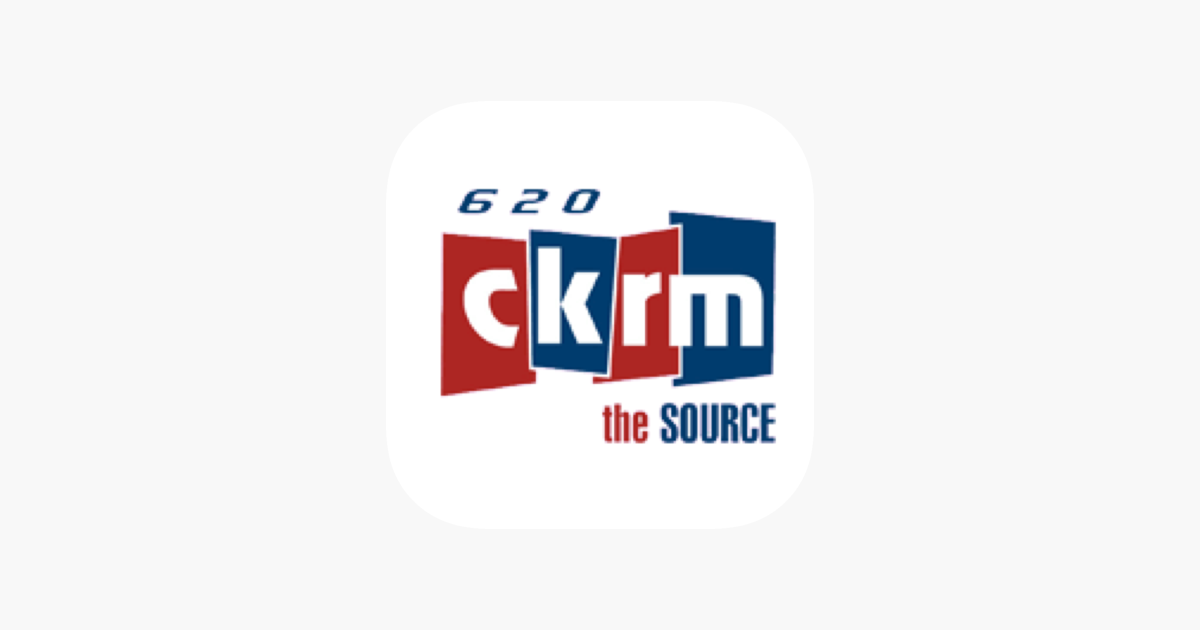 “The Pats are a staple in our programming,” said Harvard General Manager Jason Huschi. “As the premier sports station in Regina, we couldn’t be happier to continue this partnership with the Pats for years to come.”

Phil Andrews will return for his ninth season as the play-by-play voice of the Pats and will be joined by both Jared and Al Dumba as colour analysts. Jared Dumba is entering his seventh season as the full-time colour analyst, he played his junior hockey with the Saskatoon Blades, Notre Dame Hounds and South Surrey Eagles before starting a nine-year pro career, putting up 401 points in 411 games in the Central Hockey League.  Al Dumba is entering his 21st season as a member of the Pats broadcast team, he played for the Pats from 1973-1976 and was drafted by the Washington Capitals in 1976. He played five seasons professionally and then joined the Pats coaching staff in 1991, serving as an assistant for one year, was Co-Coach his second season and the Head Coach of the Pats in 1993-94. Al then joined the Pats broadcast team in 1995.
at 8/12/2019

Good news. I don't like going to the games, but listen to most on CKRM 980 iphone "TuneIn" app.


Best thing about this is seeing the Dumbas helping out Phil with no mention of one Darren Dupont! #clownshow #poorrod