Weston Dressler Hangs It Up 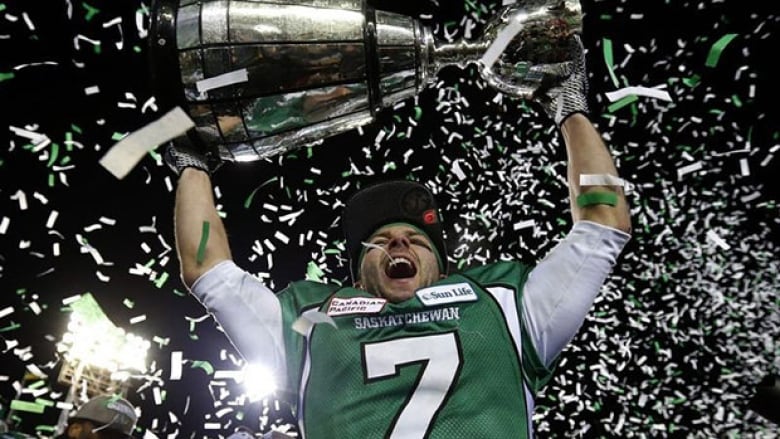 Weston Dressler, a former UND All-American and Canadian Football League star, has announced his plans for life after pro football.

Dressler will serve as the senior community relations specialist for the Bismarck Region of Sanford Health.

As a member of the community relations team, formerly referred to as public affairs, Dressler will work to build strong relationships in the communities Sanford serves in central and western North Dakota, a Sanford press release said.

Dressler, a Bismarck High School graduate, had his first day at Sanford on Aug. 5.

His most recent professional stint was with the Winnipeg Blue Bombers, where he played three seasons. He caught 176 passes for 2,229 yards and 10 touchdowns in that span.

He spent the first eight years of his career in Saskatchewan. In five of his eight seasons with the Roughriders, he surpassed 1,000 yards and also won a Grey Cup in 2013.

Dressler played at UND from 2004-08. He was a four-time all-North Central Conference selection and was selected as an All-American by five different organizations after his senior season. He left Grand Forks with 19 school records.


Get this man in the POH NOW!!


Durant to Dressler. What a combo that was!


The day Jones got rid of him and CHick was the day I vowed never to support Jones.


A 12 yr old me loved WD7 in 2008 when he started playing. Still love him today. He's my all-time favourite Rider.

"Weston Dressler Day" should be the first thing scheduled after Craig Reynolds is run out of town.


This anti-Reynolds idiot is probably the same guy that was anti O'Day and now he needs a new horse to beat.


Maybe the anti-Reynolds idiot who has an axe to grind can be found on Facebook Live from 10-Noon each day.

It was Reynolds that gave complete control to Jones and the fan base is still recovering from that.


And the team got better as a result!

With less people watching them, because there was lots of people swore off them because of Jones (Reynolds decision)


Guess you're too stupid to see all the sellouts that were had. Where are those sellouts now BTW?