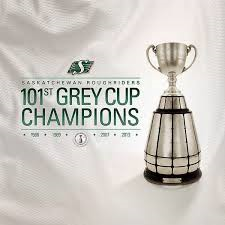 The Saskatchewan Roughriders announced today national fullback Spencer Moore has signed an extension to remain with the team. As per team policy, details of the contract were not released.

Moore (6’4 – 230) will return for his fourth season with the Green and White after originally being selected by the Riders in the fifth round (44th overall) of the 2013 CFL Draft. The 25-year-old McMaster product has been a solid contributor on special teams through his first three seasons picking up 14 tackles, while also chipping in on offence with nine receptions for 55 yards through 35 regular season games.

He won his first career Grey Cup in 2013 as a member of the Riders.

Moore was eligible to become a free agent on February 9.