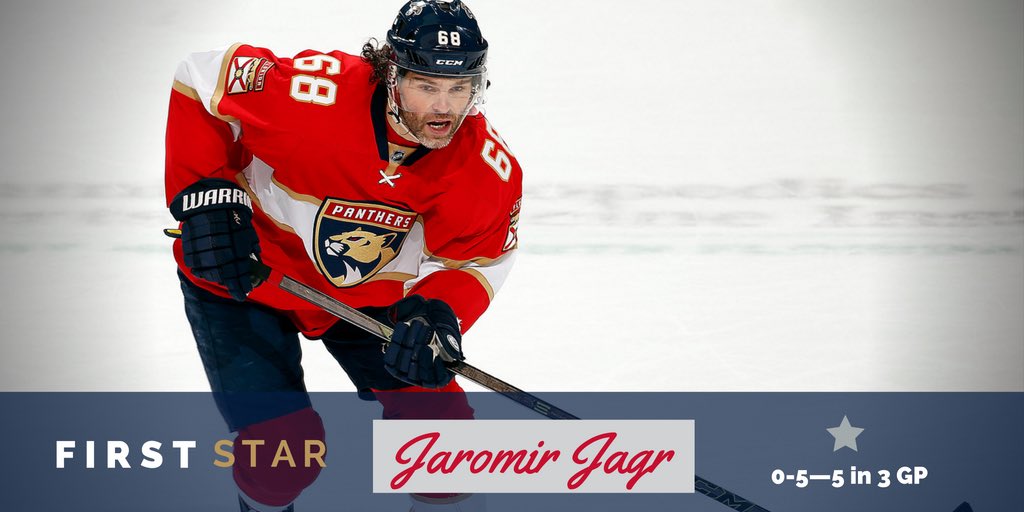 SECOND STAR – JEFF CARTER, C, LOS ANGELES KINGS
Carter paced the NHL with five goals in three contests to lift the Kings (17-13-4,
38 points) to four out of a possible six standings points. He scored twice in regulation –
and also found the back of the net in the shootout – during a 3-2 loss to the Columbus
Blue Jackets Dec. 20. Carter added one goal in a 4-0 triumph over the Nashville
Predators Dec. 22 before capping the week with two more – his fifth multi-goal effort of
the season – in a 3-2 overtime loss against the Dallas Stars Dec. 23. The 31-year-old
London, Ont., native shares second place in the NHL with 19 goals and also leads the
Kings with 29 points in 34 games this season.