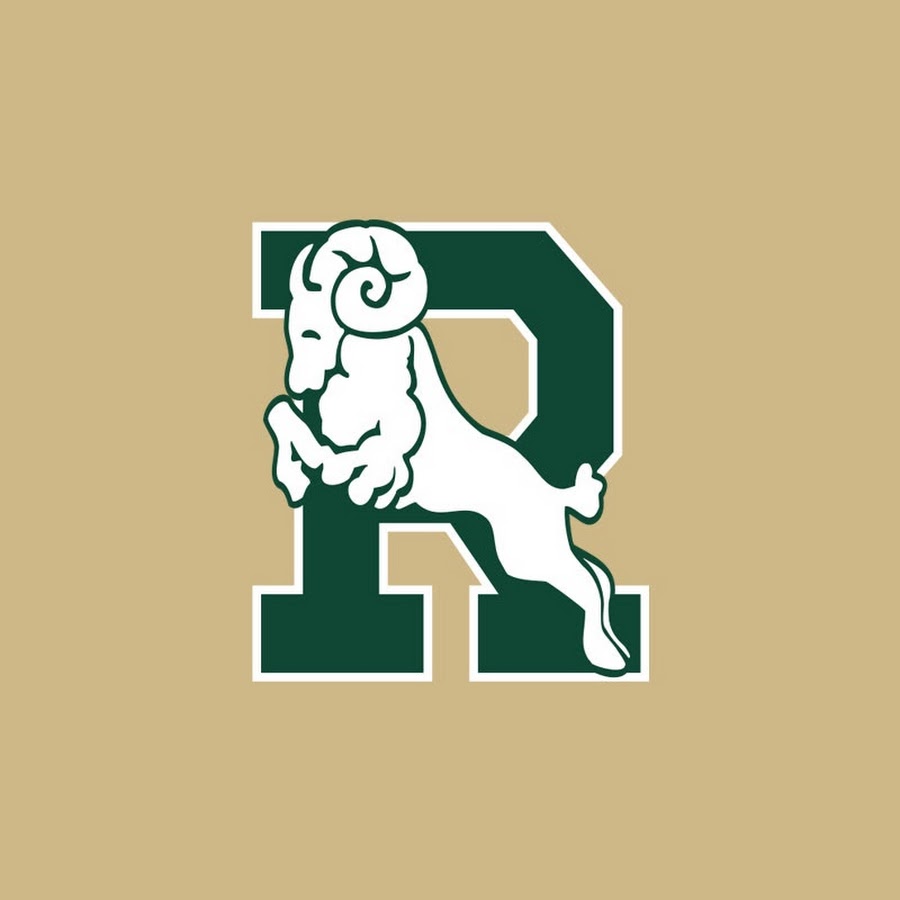 The additions of two experienced CJFL players in Churchill (pictured, above) and Knight are expected to help immediately bolster an offensive line that loses Nathan Cugnet, Andre Smith, and Jeremy Zver to graduation. Churchill played four seasons with the Edmonton Huskies and spent three of them as a starter, earning Prairie Football Conference all-star honours this past season while helping the Huskies to a 6-3 record. Knight originally committed to the U of R after graduating from Michael A. Riffel HS in 2012, but decided to play junior football and comes to the Rams after playing for five seasons with the Regina Thunder. Knight – who played mostly left guard at the junior level – was a member of the Thunder team that won a CJFL national championship in 2013 and also participated in the Saskatchewan Roughriders' training camp this season as a territorial junior.

"Theren is an outstanding offensive lineman that we've been recruiting since last March, and we fully expect that his size and athleticism will allow him to make an immediate impact for us," Bryce said. "And Matt has tremendous strength, very good quickness, and experienced some great development with the Roughriders this year. He'll make our line much more physical."

Moore is a standout defensive halfback for LeBoldus, helping the Golden Suns to provincial championships in each of the past three seasons. He had 17½ tackles, an interception, and a fumble recovery this past year as LeBoldus went a perfect 6-0 in league play then defeated O'Neill and Riffel to win the city championship before taking out Saskatoon's Holy Cross HS for the provincial title. Moore played at two Football Canada Cups for Team Saskatchewan, helping the team to a bronze medal in 2015.

"Zach is an aggressive and quick defensive back who has exceptional vision and plays with a very high football IQ," Bryce said. "He's another tremendous athlete from LeBoldus and also gained a great deal of experience over two summers with the Team Sask program."

Mucha comes to the U of R from Sheldon-Williams Collegiate in Regina. Playing on the line on both the offensive and defensive sides of the ball, Mucha helped the Spartans to a 3-3 record in the Stewart Conference and an appearance in the 3A city championship game earlier this year. He's also a double medalist at the Football Canada Cup, winning bronze with Team Saskatchewan at the 2015 tournament and a silver in 2016. Mucha will join Dilan Elgert and Ellis Richards as Sheldon-Williams graduates on next year's Rams roster.

"Dawson is one of the best offensive linemen in Regina and we consider him one of the top recruits in the province," Bryce said. "He's very strong, he plays with heavy hands, and he's aggressive from the start of the play to the finish."

Turner is a versatile player that comes to the Rams after playing at defensive tackle, middle linebacker, and fullback for Bishop O'Byrne High School in Calgary. He helped O'Byrne to a 4-2 record as a Grade 12 player, with the Bobcats placing third place out of seven teams in their pool to qualify for the Calgary Div. 1 playoffs.

"Blake is an incredibly athletic big man and his quickness and strength will allow us to find a spot for him in short order," Bryce said. "I expect he'll be able to compete immediately as an interior defensive lineman."

Varga comes to the Rams with an impressive résumé, having won provincial championships with LeBoldus in 2014, 2015, and 2016 and playing for Team Saskatchewan in both the 2015 and 2016 editions of the Football Canada Cup. He won a bronze medal with the provincial team at the 2015 event, then was named a tournament all-star while helping lead Saskatchewan to a silver medal in 2016. He compiled 21 tackles, three pass breakups, and a sack in six regular season games with LeBoldus this past season.

"We consider Ryder the top middle linebacker in Regina and we fully expect him to be a big part of our defence for years to come," Bryce said. "He's big, strong, and athletic and has been well coached over his time in the LeBoldus program."