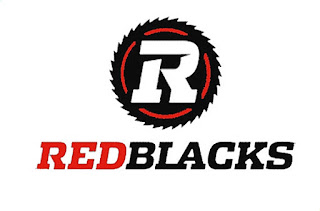 One month since being crowned Grey Cup Champions, the Ottawa REDBLACKS announced Friday that the entire coaching staff from the historic 2016 season will return next year.

“It’s exciting to have our entire coaching staff back for 2017, “ said Head Coach Rick Campbell, who has guided the REDBLACKS to back-to-back Grey Cup games and will return for a fourth year at the helm. “Their hard work and dedication played a huge role in us winning the 2016 Grey Cup.  This continuity allows us to continue to grow and build a winning team for 2017.”
In addition to Campbell, returning in 2017 are :
at 12/23/2016

I guess you could say that Bob Dyce landed on his feet after the Riders dumped him last year and he's got a ring to prove it.