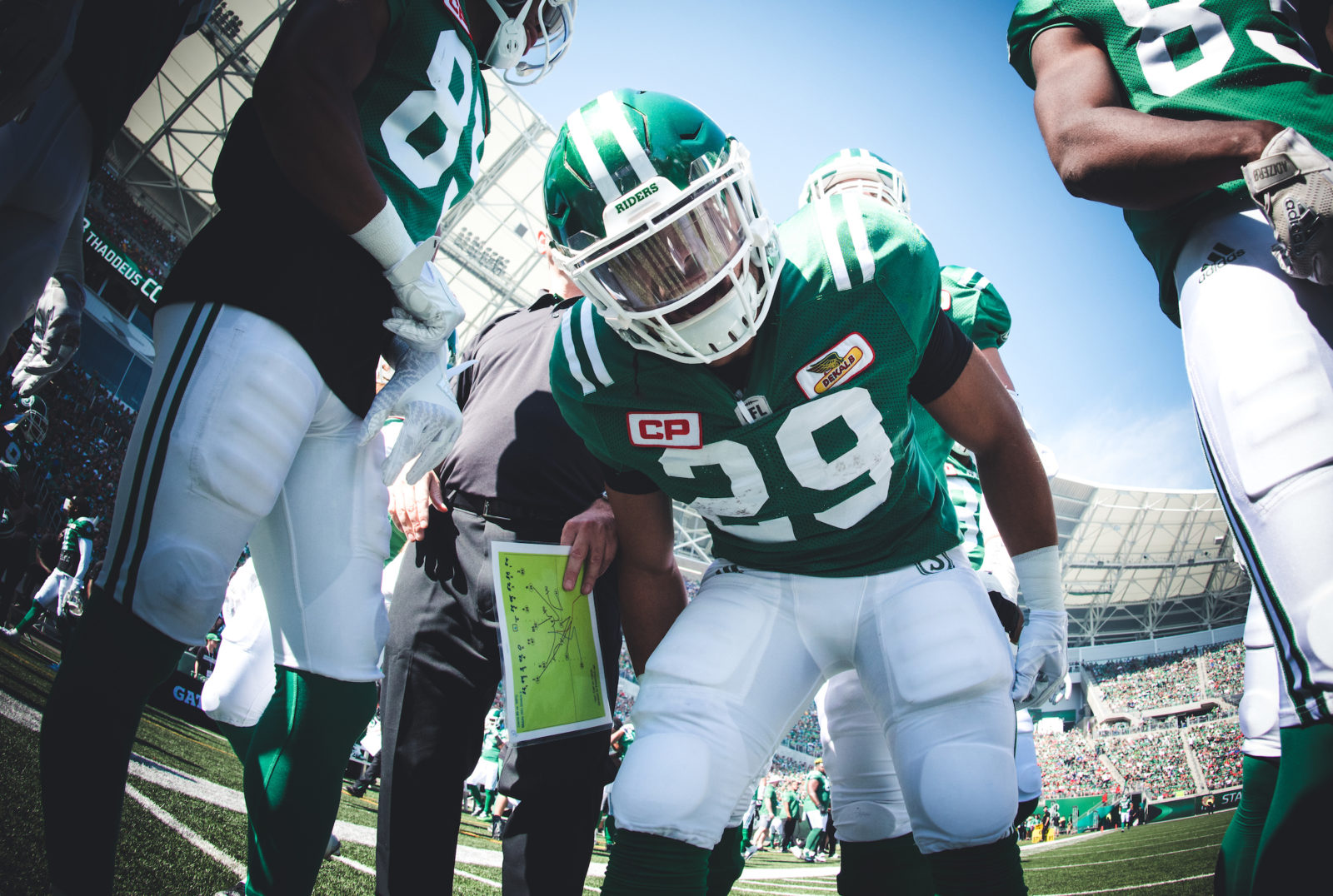 The Saskatchewan Roughriders have signed national free-agent running back Kienan Lafrance to a one-year contract.

Lafrance (5’10 – 214) joins the Riders after spending last season with the Winnipeg Blue Bombers, where he registered 36 carries for 137 yards and two touchdowns in 16 regular-season games. He also played in the Western Semi-Final and Western Final.

This will be Lafrance’s second stint with the Riders after spending the 2017 season with the team. The 27-year-old Winnipeg native was originally selected by the Ottawa Redblacks in the 6th round (45th overall) of the 2015 CFL Draft.

In 61 career regular-season games through four seasons, Lafrance has totaled 147 carries for 590 yards and four touchdowns and 36 receptions for 264 yards and two touchdowns. He’s added six career playoff games and two Grey Cup games – winning with the Redblacks in 2016.