Bartel Signs In BC 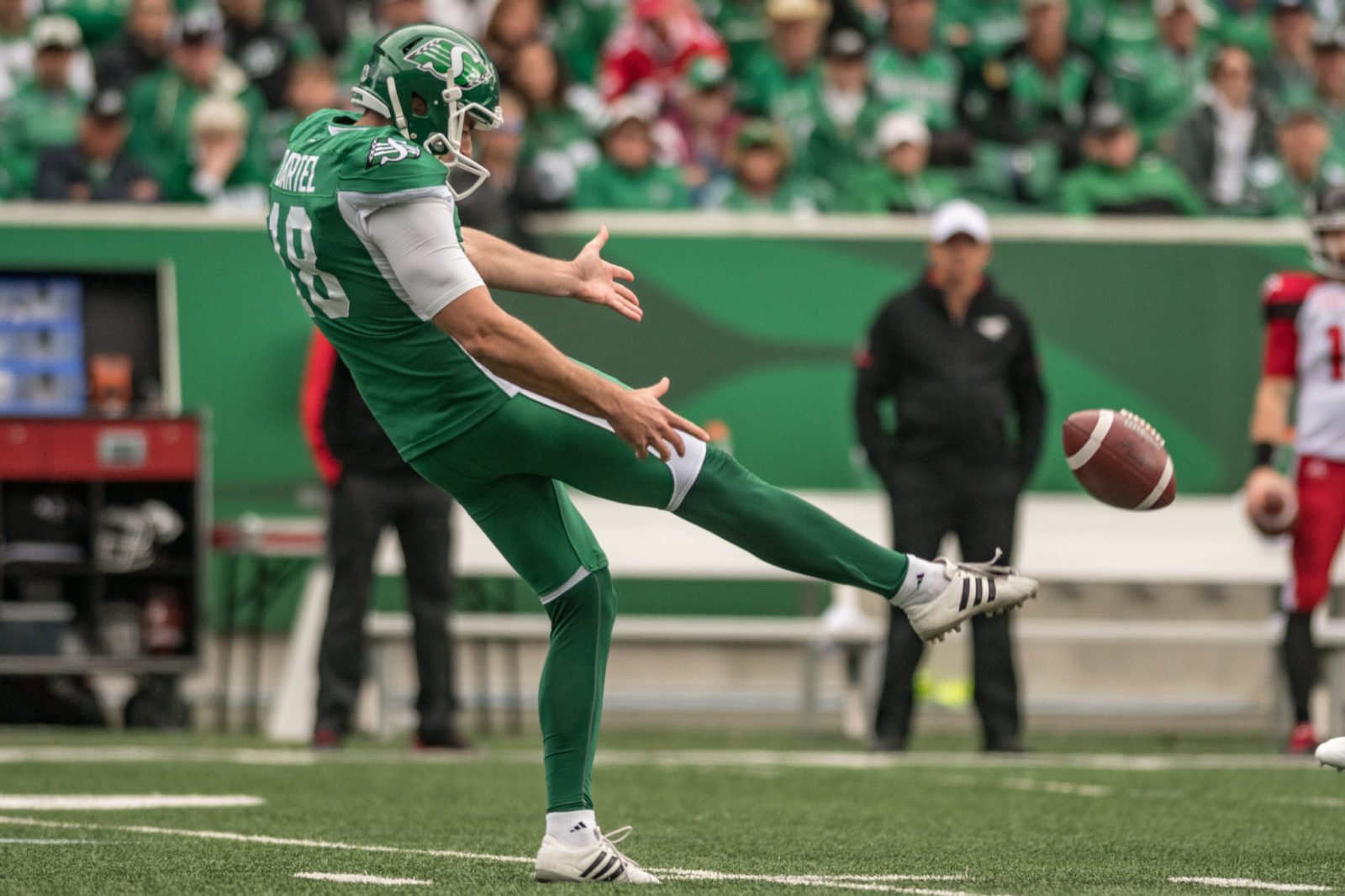 The BC Lions Football Club today announced that punter Josh Bartel has been signed by the team.

Bartel (6’3”, 200) joins the Lions after spending the past four seasons with the Saskatchewan Roughriders and two campaigns with the Hamilton Tiger-Cats.

“There is plenty of talent on this team as well, even though they’re probably not off to the best start. I think there is a pretty good future and playing indoors also helps, being a kicker.”