New Arena For The Flames? 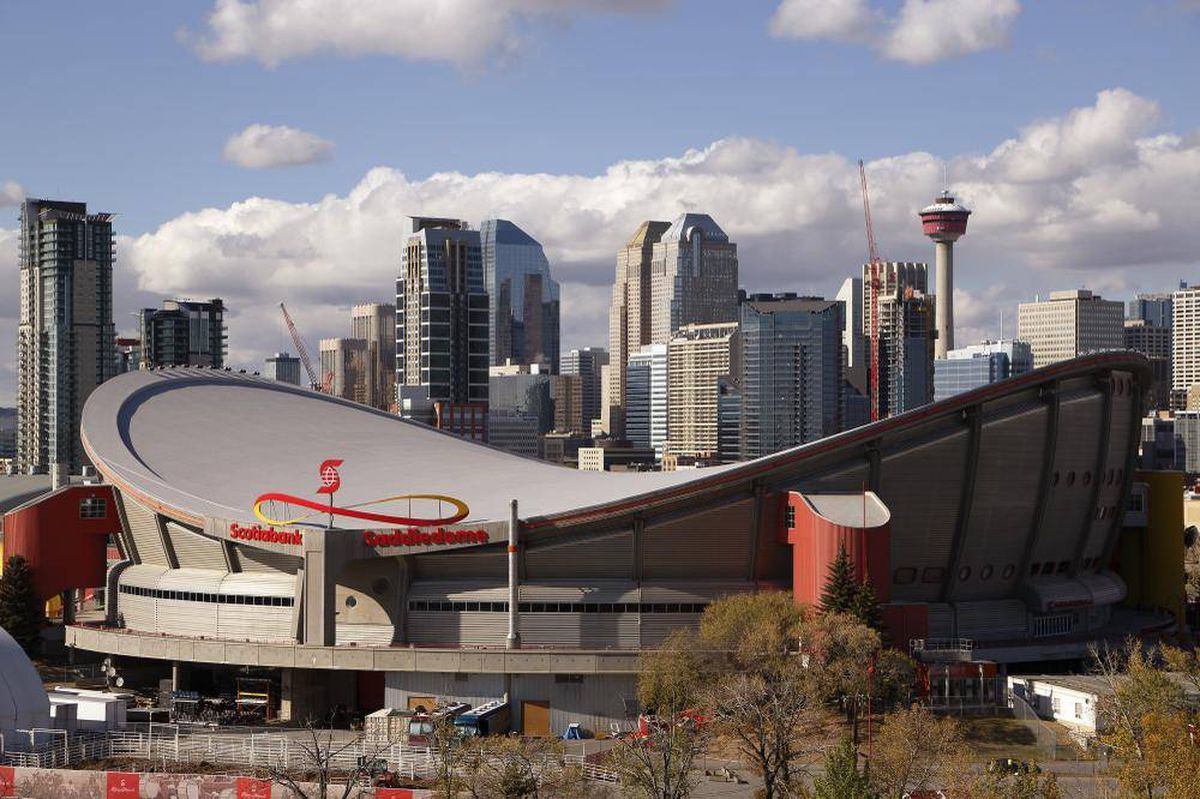 A tentative deal has been reached between the city and the Calgary Flames for a new arena to replace the Saddledome.

Negotiations between the two camps were recently described as “productive” by Coun. Jeff Davison, chair of council’s event centre committee.

“Discussions are productive but they’re not complete,” Davison said earlier this month. “We can’t give an exact date as to when we’ll be back with any information (but) I’m confident if we do bring a plan back, that the public will support it.”

Cole told council members previously that any deal reached with the Flames will be made public. No deal can be finalized until it is voted on by city council.

A new arena is projected to cost between $550 million and $600 million, according to estimates provided by CMLC. The projections are based on an 18,000-seat arena with retail space, a community rink and 40,000 square feet of underground parking.

Council will be discussing the deal on the first day of what is expected to be at least a two-day council meeting where elected officials are expected to vote on a $60-million cut to municipal budgets.

Previous attempts to reach a deal to replace the Saddledome have all ended in failure.

In 2016, council rejected the proposed CalgaryNEXT pitch for an arena on creosote-contaminated land in the West Village.

Talks fell apart again in the lead up to the politically charged 2017 municipal election with with president Ken King calling discussions “spectacularly unproductive.”