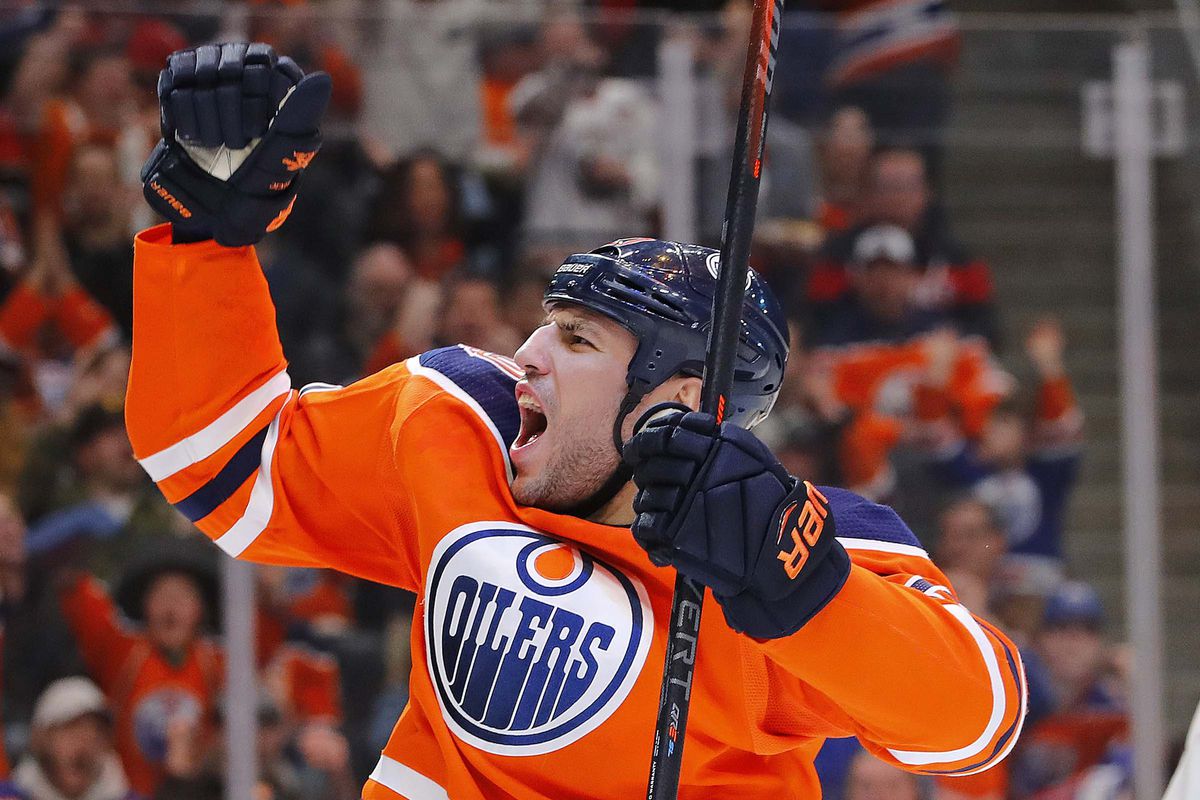 The Edmonton Oilers have traded forward Milan Lucic to the Calgary Flames in exchange for James Neal.

The all-Alberta trade includes a conditional draft pick going from Edmonton to Calgary, with the Oilers also retaining some of Lucic’s salary.

Lucic, 31, has four seasons remaining on the seven-year, $42-million deal he signed with the Oilers in 2016.

Neal, also 31, joined the Flames in July 2018 and was expected to add an offensive punch in Calgary but struggled to find his scoring stride to match his $5.75-million cap hit. He, too, is signed through 2022-23.

hahahaaha, Flames got raked over


Neal can score. He never fit in the system with Calgary. Holland just found the 20 goal scorer he is looking for. Great deal for Edmonton!


Two plugs change addresses. Are they going to meet in Red Deer to exchange house keys?

It really shows that nobody wants to play in Alberta or Winnipeg. They could only do a deal that exchanged cities in Alberta.