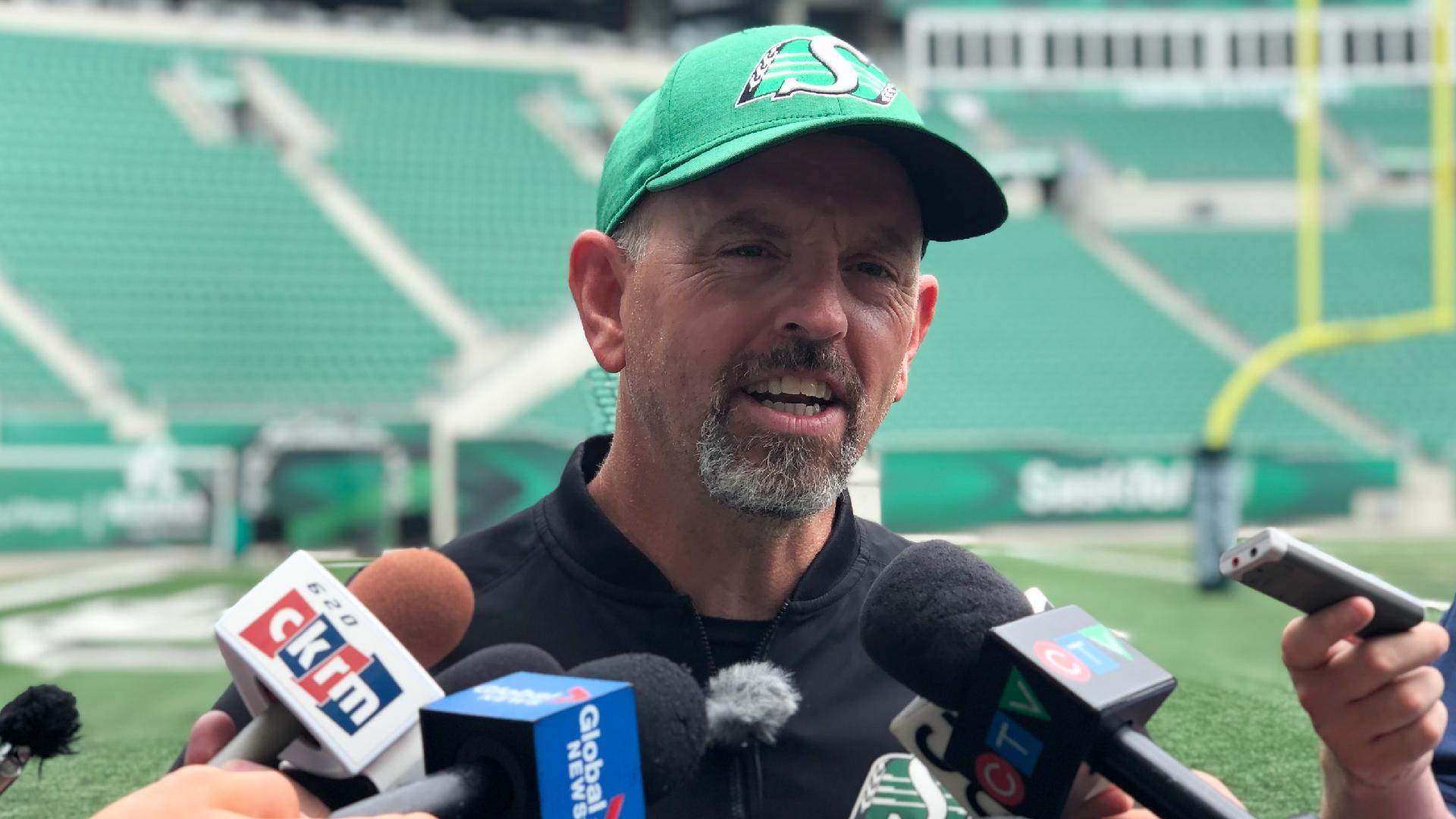 Maas joined the Riders in December after spending the last four years as the head coach of the Edmonton Eskimos. Under Maas, the Eskimos made the post-season three out of four seasons with one appearance in the West Final in 2017 and two appearances, via crossover, in the East Final in 2016 and 2019. Prior to Edmonton, Maas was the offensive coordinator for the Ottawa Redblacks, and spent time with the Toronto Argonauts, winning a Grey Cup with them in 2012. Maas turned to coaching after an 11-year CFL career, winning two Grey Cups as a quarterback in 2003 and 2005.

Sorrels is going into his fourth season as the offensive line coach. Building off a strong 2018 season, in 2019, his offensive line allowed just 37 sacks. They also opened holes for the run game, which averaged 112.8 yards per game for a total of 2,030 yards and a league-high 26 rushing touchdowns. Sorrells has 14 years of coaching experience with stops at Southern Methodist University, Pearl River Community College, University of Alabama-Birmingham, Kenyon College, Occidental College and Faulkner University.

Prinsen comes to the Riders as the former running backs coach for the Edmonton Eskimos, helping coach running back C.J. Gable to a 1,000-yard season in 2019.  He spent three years with the Esks after three seasons at the University of Alberta Golden Bears as their offensive line coach.  As a player, Prinsen is a former Eskimo and Hamilton Tiger-Cat and is a two-time Grey Cup Champion.

Fresh two years as the offensive coordinator at Acadia University, Lambert is rejoining the Riders with more than fifteen years of U Sports coaching experience under his belt. Lambert previously worked for the Club in the video, research and development department from 2015 to 2018. In addition to more than a decade at Acadia, Lambert also coached three seasons at St. Francis Xavier.

Shivers returns to the Green and White after a successful first season as the Club’s defensive coordinator. Under Shivers, the Roughriders defence allowed the fewest offensive touchdowns (30), the fewest yards of net offence (5,299) and made the most sacks (56). Shivers will be entering his eighth year as a CFL coach having spent time with the Toronto Argonauts and the Edmonton Eskimos, wining a Grey Cup in 2015.

With more than 30 years of coaching under his belt, Kent returns for a third season with the Saskatchewan Roughriders. Kent initially joined the club in the 2013 season and helped the defence lead the league in nine categories including takeaways, interceptions and passing touchdowns allowed and was part of the Grey Cup winning coaching staff. Over his long-spanning career, Kent coached for Montreal Alouettes and the Toronto Argonauts, spent nine seasons with NFL Europe and worked 15 years in college ball including a time with Clemson where he won the ACC Championship and the 1986 Gator Bowl.

Melvin joins the Riders with 30 years of coaching experience having most recently spent time with the Western Illinois Leathernecks coaching their defensive run game and linebackers. Prior to joining the Leathernecks, Melvin was with the Lindenwood Lions where he coached the 2016 unit to a No. 8 ranking in the nation in defensive touchdowns scored. Melvin was a guest coach at the Riders 2019 training camp.

Maugeri will be entering his fifth season with the Roughriders, but his first as the special teams coach. He makes the move after spending three seasons as the Green and White’s running back coach. In 2019, the Roughriders led the league in rushing yards and had the second best rushing average per game. Maugeri first joined the team in 2016 and worked with the offence as a quality control coach. Prior to coming to Saskatchewan, he spent seven seasons as a full-time assistant coach at Lindenwood University.


In addition to head coaching duties, Dickenson will remain as the Roughriders Special Teams Coordinator. An additional announcement about the Roughriders defensive line coach will be made in the coming weeks.