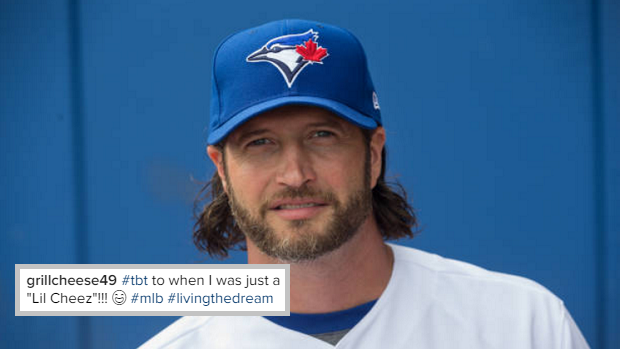 The Regina Red Sox have once again it hit out of the park with this year’s guest speaker.

He was drafted 4th overall in the 1997 MLB draft by the San Francisco Giants. Jason helped bring the Detroit Tigers to the World Series in 2006 and was named an All-Star as the Pittsburgh Pirates closer in 2013 where he also won 2 NL Reliever of the Month Awards.

He competed for Team Italy in 3 World Baseball Classic Tournaments in 2006, 2009 and 2013. In 2016, the Blue Jays traded for Grilli, who helped the team return to the AL Divisional Series and AL Championship Series for the second year in a row. He quickly developed into a fan favorite and endeared himself to Blue Jays fans for his stellar on-field performance and wildly passionate celebrations.

His local charitable work during his career earned him nominations for the Roberto Clemente and Marvin Miller Man of the Year awards in 2015, and includes charity work on behalf of Feeding America, the 108 stitches campaign to “Strike Out Cancer”, and more recently No Offseason Sports in Pittsburgh where he fine-tunes his bulldozer driving skills helping build new fields for the organization.

Jason is a big kid at heart – he is a huge Star Wars fan and Pearl Jam fan. Since his retirement in 2017, he coaches his son’s baseball team, and serves as the Special Assistant for International Relations for the Italian Baseball Players Association.