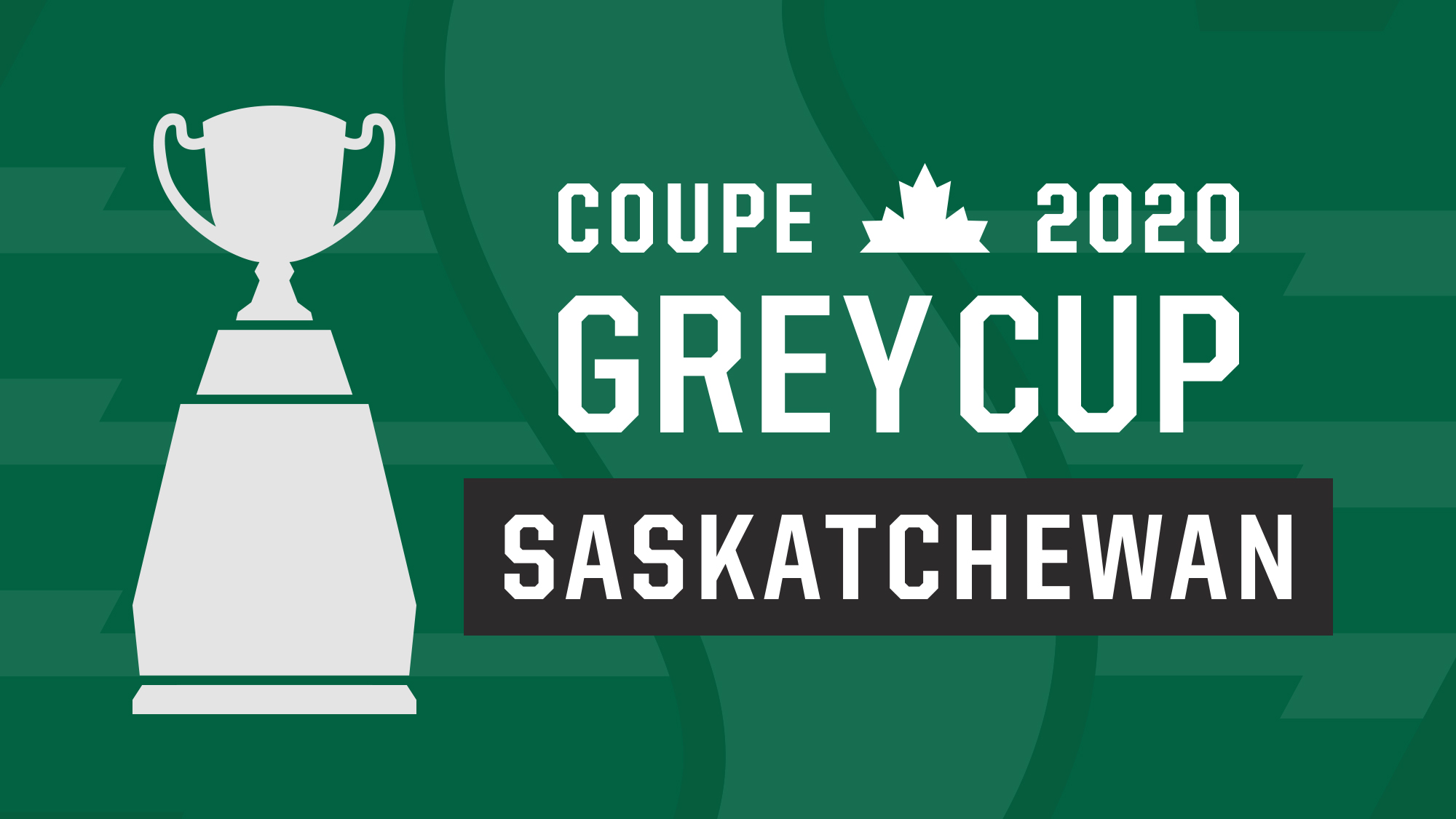 “Congratulations to Saskatchewan on winning the bid for the 2020 Grey Cup. It’s exciting the Roughriders and their legion of fans, among the most passionate in all of sport, will cap the club’s 110th anniversary by welcoming the biggest event in Canadian sport,” said Randy Ambrosie, Commissioner of the CFL.

“We’re thrilled that Hamilton, which boasts a football tradition second to none, will welcome the Grey Cup in 2021, its first opportunity to host in 25 years. I know the Tiger-Cats look forward to showcasing the renaissance underway in the City of Hamilton, which will celebrate its 175th anniversary that year,” he said.

“Our Governors want to thank the Montreal Alouettes for a first-class bid. Unfortunately, 2021 was not an option for them because of expected renovations at Olympic Stadium. We certainly anticipate returning the Grey Cup in the future to the dynamic city that is Montreal and the welcoming province that is Quebec.”

The Canadian Football League’s new Grey Cup bidding system requires interested CFL teams and their partners to present their plans to the league’s Grey Cup Committee with the final choice resting with its Board of Governors. This is believed to be the first time in history that the league has awarded two Grey Cups at the same time.

“The Saskatchewan Roughriders are thrilled to host the 2020 Grey Cup in Canada’s newest outdoor stadium. We are excited to welcome the entire country to share in the culmination of our 110th anniversary and experience Saskatchewan’s legendary hospitality”, said Craig Reynolds, President and CEO of the community-owned Roughriders.

Saskatchewan last hosted the Grey Cup in 2013, with the Riders capturing the most prized trophy in Canadian sport on home soil in what may have been the most memorable day ever for Rider Nation.

“The 2021 Grey Cup will be a time to celebrate all that the Tiger-Cats and Canadian football mean to Tigertown,” said Bob Young, Caretaker of the Tiger-Cats since 2003. “But it’s also an opportunity for us to work with the City of Hamilton to showcase this community’s amazing growth and renaissance.”

Hamilton last hosted the Grey Cup in 1996, when the Toronto Argonauts captured the Cup in thrilling fashion in what is often described as the ‘Snow Bowl’, one of the most entertaining Grey Cup games ever.

Both Saskatchewan and Hamilton have moved into modern new venues since those Grey Cups: The Tiger-Cats have played at Tim Hortons Field since 2014 and the Roughriders moved into new Mosaic Stadium in 2017.

“We know both of these cities will build on the momentum that is sure to be created this November when Calgary hosts the 107th Grey Cup. Calgarians were the first to turn Canada’s championship game into a party that celebrates our game, our country and we know they’ll do a great job this year,” Ambrosie said.

“We have challenged our teams and their communities to raise the bar by making each Grey Cup the best ever. Edmonton took it to a new level last year and Calgary, Saskatchewan and Hamilton have put together plans that will continue to take the Grey Cup game and festival to new heights.”

Today’s announcement was made live on select TSN platforms as fans watched at special viewing parties across Saskatchewan and in Hamilton.


Please tell me that isn't the logo!


Good talkin to ya today Scruff. It's been too long. Remember what I told you!

Geeze that's a ugly announcment logo above, ugly. Seems the CFL has fallen on hard times can't afford better. Or the league just cheaped out.