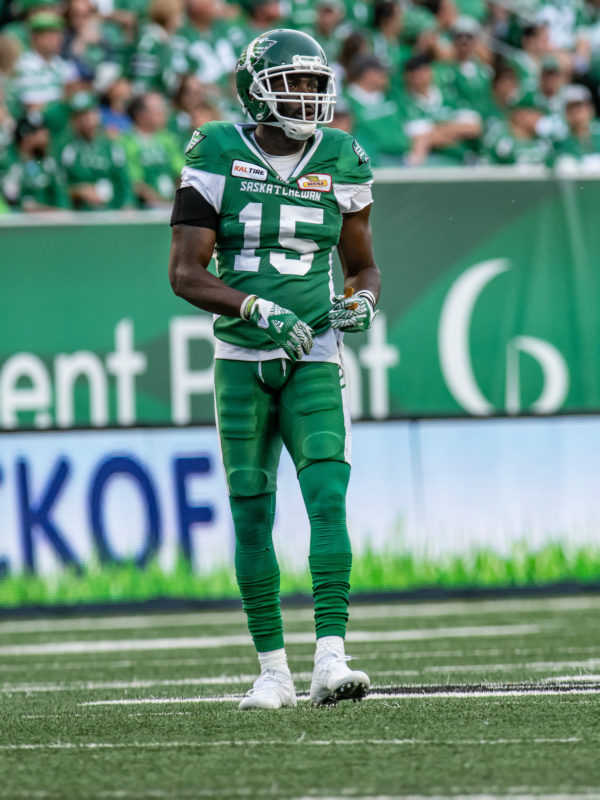 The Saskatchewan Roughriders have signed national safety Mike Edem to a two-year contract extension, keeping him with the club through 2020.

Edem (6’1 – 210) will remain with the Riders after spending the previous two seasons with the team. The 29-year-old was originally acquired by the Green and White in a May, 2017 trade.

Edem was selected by the Montreal Alouettes in the 1st round (3rd overall) of the 2013 CFL Draft. After three seasons in Montreal, Edem was acquired by the Hamilton Tiger-Cats in October of 2015. He went on to spend 2016 with the B.C. Lions after joining the club as a free agent.

He was named an East Division All-Star in 2013.

Edem was eligible to become a free agent on February 12.

(National = Mexican, other). Get it right Ambrosie.


Like the move! Now we need to get Jefferson back in green.

Great re-signing him. Now if they could only get Roddy to come back to do play by play