From Ottawa To BC; Rick Campbell New Lions HC 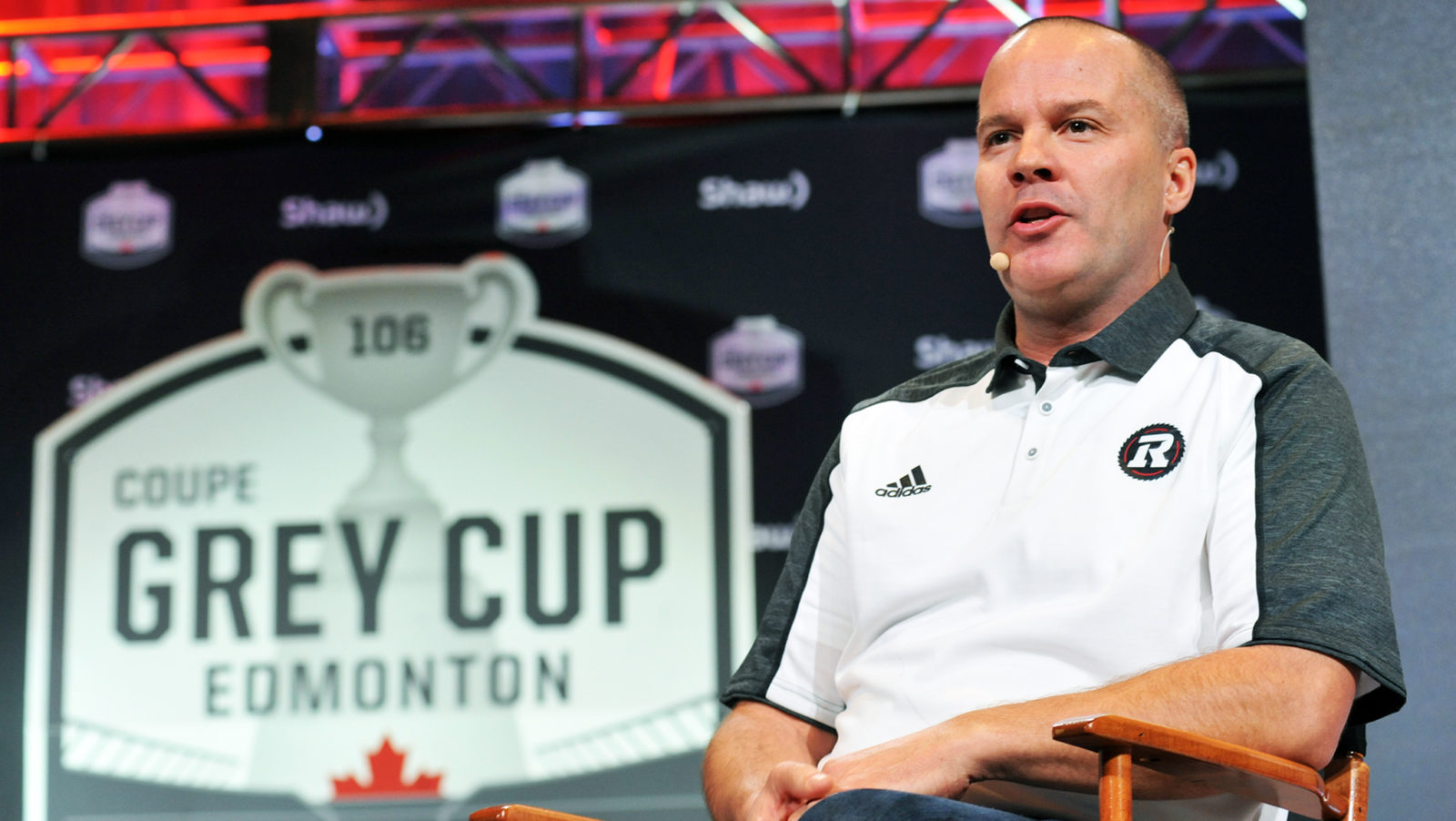 One CFL team has scratched off its head coaching vacancy as the BC Lions named former Ottawa head coach Rick Campbell to be their new guy on Monday.  Campbell, who had been the only head coach the REDBLACKS had since joining the CFL, replaces Devone Claybrooks who spent one year on the job with the Lions winning just five times.

Campbell was 44-60-2 in his time with Ottawa including a 3 win season in 2019.  He took the team to the Grey Cup in three of the last four seasons.

“When we examined all of the qualities we wanted in a coach to lead the BC Lions, there is no doubt that Rick checks off every box,” GM Ed Hervey said in a team release. “His extensive coaching experience and past success combined with the universal respect he has earned from players and coaches across our league make him the best candidate for this position by quite a wide margin.”
at 12/02/2019

Randall says:
Surprising... I think a lot of people had him connected to EDM because of his history with that Team. This opens the door;
I think there will be a LOT of Assistant coaches moving to new Teams this winter. HC changes provide new opportunities for assistants (some may even become Co-ordinators). CFL will be in the news all winter.

I'm not so sure I'd want to work for Ed Hervey. He's never scared to throw someone under the bus.