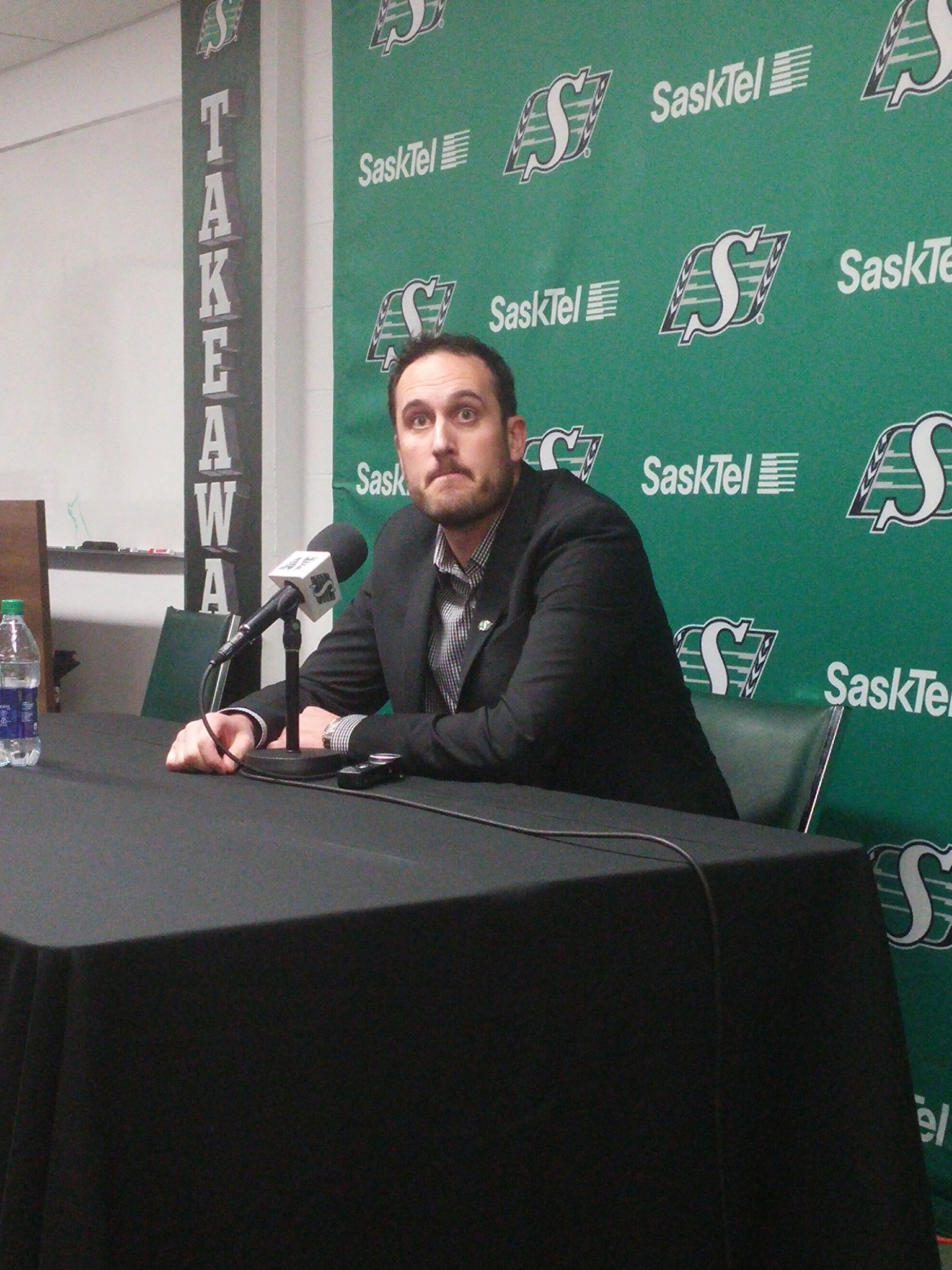 Riders president and CEO Craig Reynolds spoke for over 20 minutes on Thursday morning about the search to replace Brendan Taman as general manager and vice-president of football operations. Reynolds had much to say, but here is some of it in highlight fashion

Why would O'Day want to stay if he doesn't get the job? That last statement is wishful thinking by Reynolds.


What a sham of a news conference! Reynolds could have saved everyone a lot of time and made of all you media folk who have been hyping O'Day very happy by just saying its his job.

I am guessing right after Grey Cup the announcement will be made.