Week 19 CFL Stars of the Week 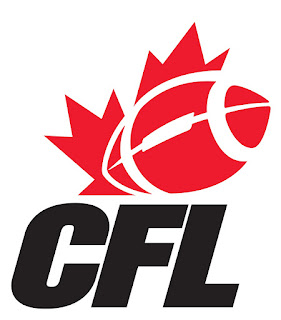 The Eskimos quarterback was close to perfect against the Alouettes as Edmonton clinched first in the West with a win over Montreal. Reilly was 29 of 35 for 308 yards and three touchdowns in the win.

The Lions linebacker is arguably the top defensive player in the CFL this season and it is weeks like he had against Toronto. Bighill, who leads the CFL in tackles, had another nine in the Lions two point win over the Argos to keep hopes of finishing 3rd in the West and not needing a crossover alive.

On a windy day in Hamilton, Milo kicked four field goals and while averaging only 34 yards a punt on seven tries, many of the kicks were into a stiff breeze and kept the Ti-Cats from having great field position.

Two guys that started the year as a Rider. Moved on to a team with a real coach and look at the results.

Hmmm?... CFL All stars Jerome Messam? Chris Milo? Where have I heard those names before? I live in Regina Saskatchewan.