The Colorado Avalanche Hockey Club announced today that the team has signed forward Mikko Rantanen to a six-year contract through the 2024-25 season.

Rantanen, 22, finished second on the Avalanche in scoring during the 2018-19 season with a career-high 87 points (31g/56a) in 74 games. He surpassed the 30-goal mark for the first time in his career and joined Chris Drury as the only players in Avalanche history to score 20-plus goals in each of his first three NHL seasons (Drury accomplished the feat in his first four campaigns). Rantanen's 56 assists also set a personal best and ranked second on the team. He led the club with 16 power-play goals, tied for sixth in the NHL, and the most by an Avalanche player since Joe Sakic scored 16 in 2006-07. The 6-foot-4, 215-pound right wing finished third on the club in goals and fourth in plus/minus rating (+13).

Colorado's first-round pick (10th overall) in the 2015 NHL Draft, Rantanen went on to lead Colorado in playoff scoring with 14 points (6g/8a) in 12 games, the highest total by an Avalanche player in the postseason since 2002 (Peter Forsberg 27, Sakic 19). Rantanen's 14 points tied for the league lead through two rounds, while his 1.17 points-per-game average finished as the highest among all NHL players who appeared in at least eight postseason contests. Rantanen also led the club in playoff assists and tied Nathan MacKinnon for the team lead in goals.

"Signing Mikko to a long-term deal has been a priority, and we are excited to have him under contract for the next six years," said Avalanche Executive Vice President / General Manager Joe Sakic. "Mikko has established himself as one of the premier young wingers in the NHL and is a big part of our core group. We look forward to having him back with the team as we get ready to start the season."

Rantanen's 87 points during the regular season ranked fifth among NHL right wings and were the second-most by a player at that position in Avalanche history (since 1995-96), trailing only Milan Hejduk's 98 in 2002-03. No Colorado right wing has ever produced more assists in a season than Rantanen's 56.

A native of Nousiainen, Finland, Rantanen was the first NHL player to reach the 30, 40 and 50-point marks in 2018-19, and he reached the 60-point mark just a few hours after Tampa Bay's Nikita Kucherov on Dec. 27. Rantanen, who was selected to his first career NHL All-Star Game, held at least a share of the scoring lead for 66 consecutive days from Oct. 23 to Dec. 27. He was the outright scoring leader for 60 of those 66 days, including the last 43 in a row before being passed by Kucherov. 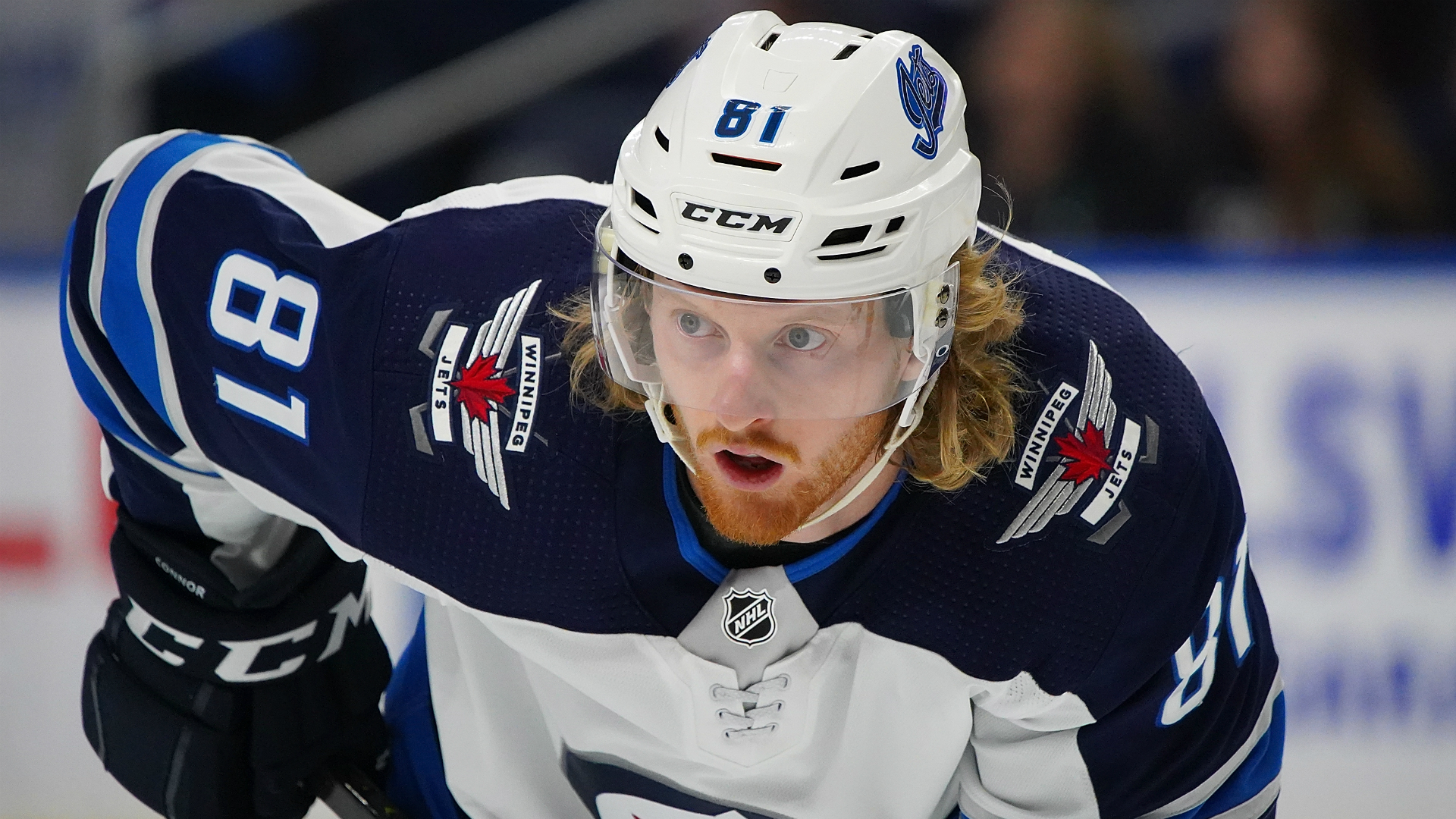 The Winnipeg Jets announced today they have agreed to terms with forward Kyle Connor on an seven-year contract with an average annual value of $7.14 million.

Connor, 21, played in his second full season with the Jets in 2018-19 and set career highs in goals (34), assists (32), and points (66) while playing in all 82 games for Winnipeg. Connor was the NHL's First Star of the Week for the week ending on Mar. 24/19 after he recorded eight points (5G, 3A) in four games, including his first career hat trick against the Nashville Predators on Mar. 23/19. The Shelby Township, Mich. native added another five points (3G, 2A) in six playoff games.

Connor's rookie campaign in 2017-18 saw him lead all freshmen in goals with 31, as he finished in fourth place in voting for the Calder Memorial Trophy as the NHL's rookie of the year. Connor joined Patrik Laine as the second Jet to record 30-or-more goals in each of their first two years. The two are among just five players in franchise history with multiple 30-goal campaigns.

Connor was drafted in the first round (17th overall) by the Jets in the 2015 NHL Draft.