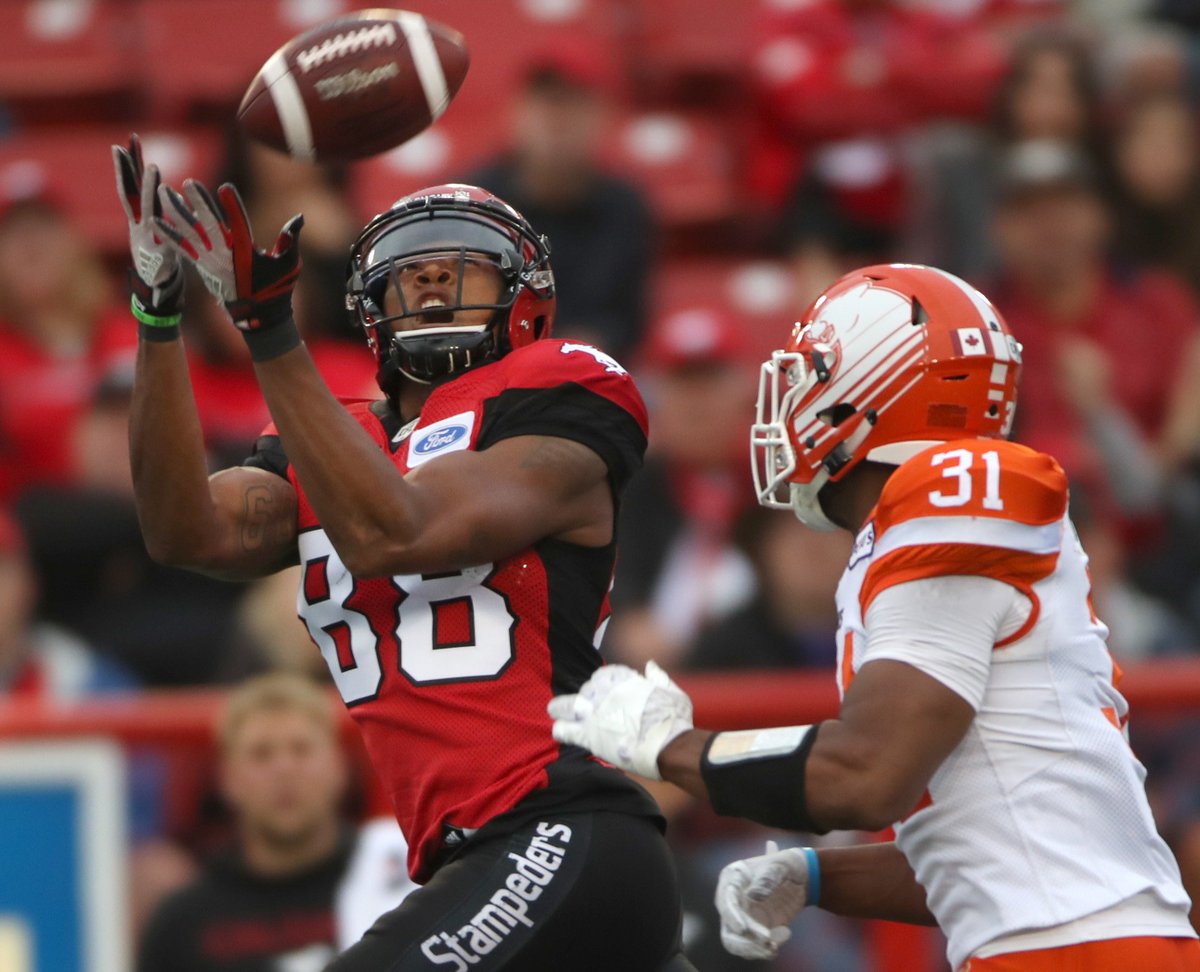 --The Pro Football Hall of Fame has welcomed eight new members, including Ray Lewis, Randy Moss, Brian Urlacher and Brian Dawkins. Terrell Owens also is being inducted but declined to attend the ceremony.

--The Kiwanis National Little League team from Regina is 2-0 at the Canadian Little League Championships after a 3-2 win over Valleyfield, Quebec.  Games from the event can be streamed by going here.  The KNLL team plays again Sunday morning versus Team Atlantic.

--The Regina Red Sox and Weyburn Beavers will start the WMBL East final on Monday in Weyburn.  The series will come back to Currie Field for Game 3 in the best of 5 on Wednesday with Game 4 if needed going Thursday.

--Goalie John Gibson has agreed to an eight-year, $51.2 million contract extension with the Anaheim Ducks. Gibson is signed through the 2026-27 season. After breaking into the NHL in 2014, Gibson has been a steady starter for the Ducks for the past three years. He set career highs last season with 31 victories and a .926 save percentage while playing in 60 games.
at 8/05/2018