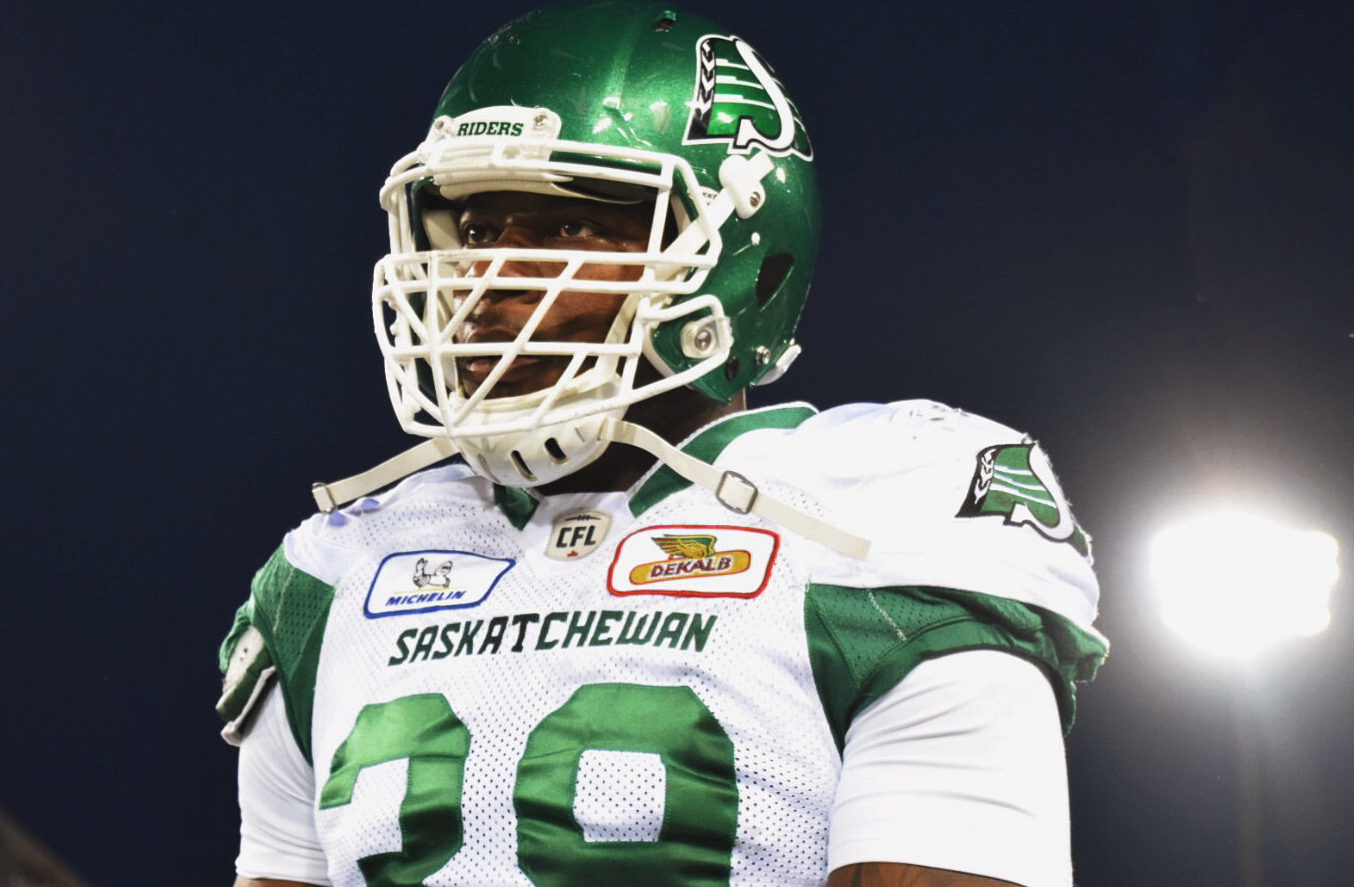 The CFL’s sack leader will not get a chance to introduce himself to Vernon Adams Junior on Saturday night.

The Riders sent out an amended depth chart Friday afternoon showing the 35-year-old would not play and has been placed on the one-game injured list for unknown reasons.

Hughes was a part of the walkthrough on Friday morning with Head Coach Craig Dickenson making no mention of Hughes not playing.  The amended depth chart was sent out after Dickenson had concluded his media availability for the day.

Hughes practiced with the team on Tuesday, was given a day off on Wednesday and took part in some but not all of Thursday’s practice.

Lavar Edwards takes his spot on the roster with Earl Okine starting in his place.

620 CKRM’s game-day coverage on Saturday will start at 2 with the play-by-play with Derek Taylor and Luc Mullinder starting at 5.
at 9/13/2019