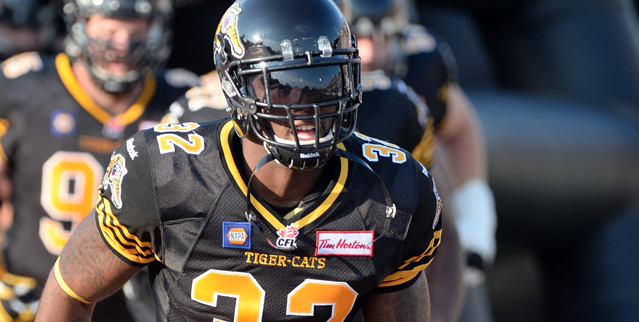 The Edmonton Eskimos have acquired international running back C.J. Gable from the Hamilton Tiger-Cats in exchange for two players from the club’s negotiation list.

The Jon Chick trade from Hamilton went really well, he lost 7 straight with Ti Cats and then once in Edmonton, they went from 7-0 to losing 6 straight with Chick. Maybe Gable will bring similar success lol.