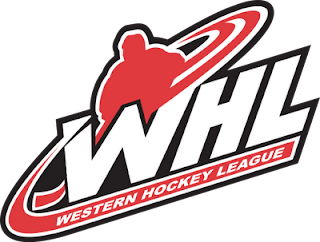 The WHL Regular Season schedule currently sees each team play 72 games, which has been the case since the 1975-76 season. Playing four less games during the Regular Season will serve to reduce travel and balance the schedule while providing more time for players to focus on training and skill development, as well as their academic studies. Further details on the schedule format will be released at a later date.

The Ontario Hockey League and the Quebec Major Junior Hockey League currently play a 68-game regular season schedule. With the WHL reduction in games, it will result in all three Canadian Hockey League member leagues playing the same number of games.

“By reducing our WHL Regular Season schedule, I believe this further demonstrates our WHL Club commitment to providing our players with the best possible environment to develop, both as hockey players and student athletes,” commented WHL Commissioner Ron Robison. “The WHL takes great pride in being a world leader in player development and education opportunities, and we are fully committed to enhancing our player experience on an ongoing basis.”


I'm OK with this