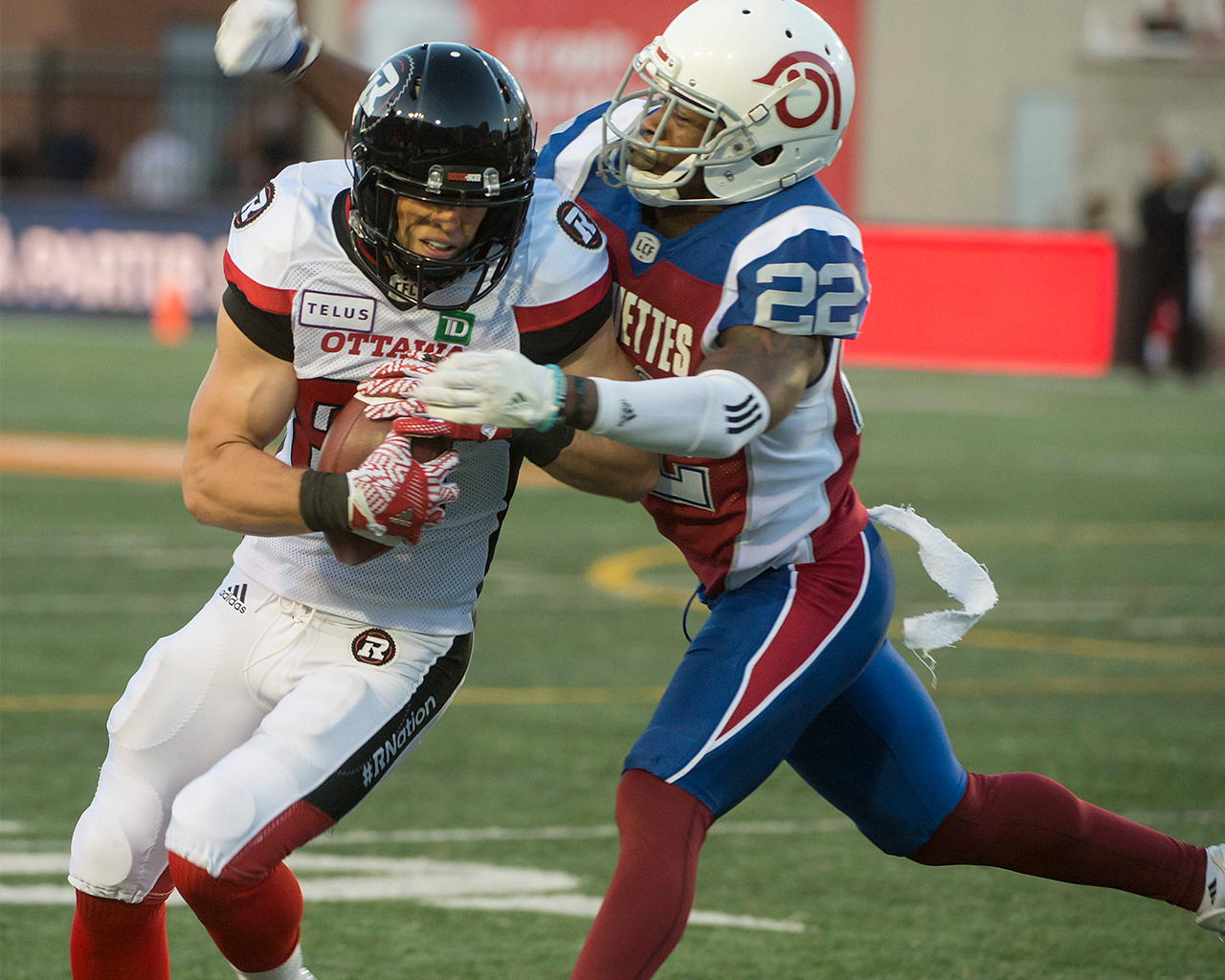 --Trevor Harris led the way with three touchdowns and 342 yards passing as the Ottawa Redblacks hung on to beat the Alouettes 28-18 in Montreal. William Powell added another 138 yards rushing on 23 carries as the Redblacks improved to 2-and-2. Montreal is 1-and-3.

--Toronto is going to host UFC 231.  UFC president Dana White made the announcement. The event will go at Scotiabank Arena (Air Canada Centre) December 8. The event will be the third Canadian event of 2018, following upcoming cards in Calgary on July 28 and Moncton on Oct. 27 and it will be the final Canadian card of the year.  It will be the 28th UFC event on Canadian soil.

--Belgium is through to the semifinals of the World Cup after a tense 2-1 win over Brazil today in Kazan, Russia. Belgium scored twice in the first half, then held on as Brazil continually pressured the Belgian defence and goaltender Thibaut Courtois over the second. The Red Devils will next face France, which defeated Uruguay 2-0 earlier today.

--Tiger Woods and Phil Mickleson are planning a $10 million winner take-all showdown to be shown on prime-time television. It was hoped the two could get everything done this month, but that didn't happen. With that said, the pair – who have combined for 122 PGA Tour wins and 19 major championships – are working together to make this fantasy event happen. It will likely be held in Vegas.
at 7/07/2018