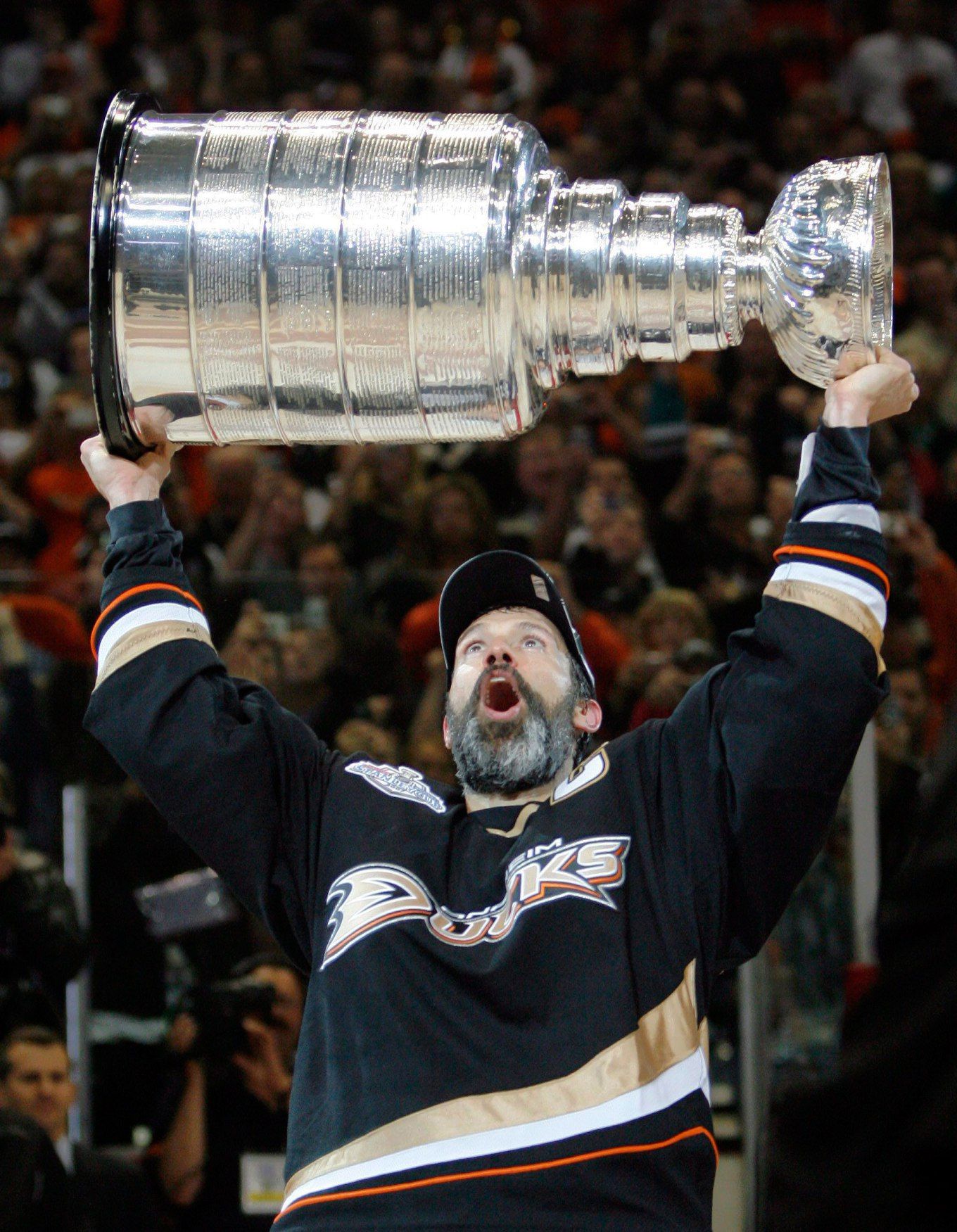 --The Buffalo Sabres made it official Monday as they signed defenceman Rasmus Dahlin to a three-year entry level contract.  Dahlin was the first pick overall in the NHL draft.

--After being let go in Humboldt, Chris Beaudry has a new job.  Beaudry, who was not on the Broncos bus when it crashed April 6 killing 16, signed on to be an assistant coach with the Melville Millionaires.

--Wally Buono says he doesn't know who will be the B.C. Lions' starting quarterback this weekend.
The Lions head coach says his staff is looking at various options for correcting mistakes and improving play after B.C. was trounced 41-19 by the Blue Bombers in Winnipeg on Saturday.
Jonathon Jennings has held the Lions No. 1 quarterback position this year, but has yet to throw for more than 200 yards and he was 15-for-24 for 105 yards with two interceptions in Winnipeg.

Veteran Lions quarterback Travis Lulay hasn't played yet this year following off-season knee surgery, but Buono says he will definitely be in the next game's lineup in some capacity.


I can't be the only one thinking it is somewhat callous of the Humboldt Broncos not to retain Chris Beaudry?

Something terribily wrong with "some" driving big truck on SASKATCHEWAN Highways. Had the opportunity to pass a happy waving couple driving a farm tractor on the shoulder promoting dairy industry on the Trans Canada Highway last week, honked my car horn in support. Sadly they are the people who were hit by another truck. Man in hospital... rest in peace lady whoever you were. God bless. I still see your smiling faces.