What Did You Miss Tuesday 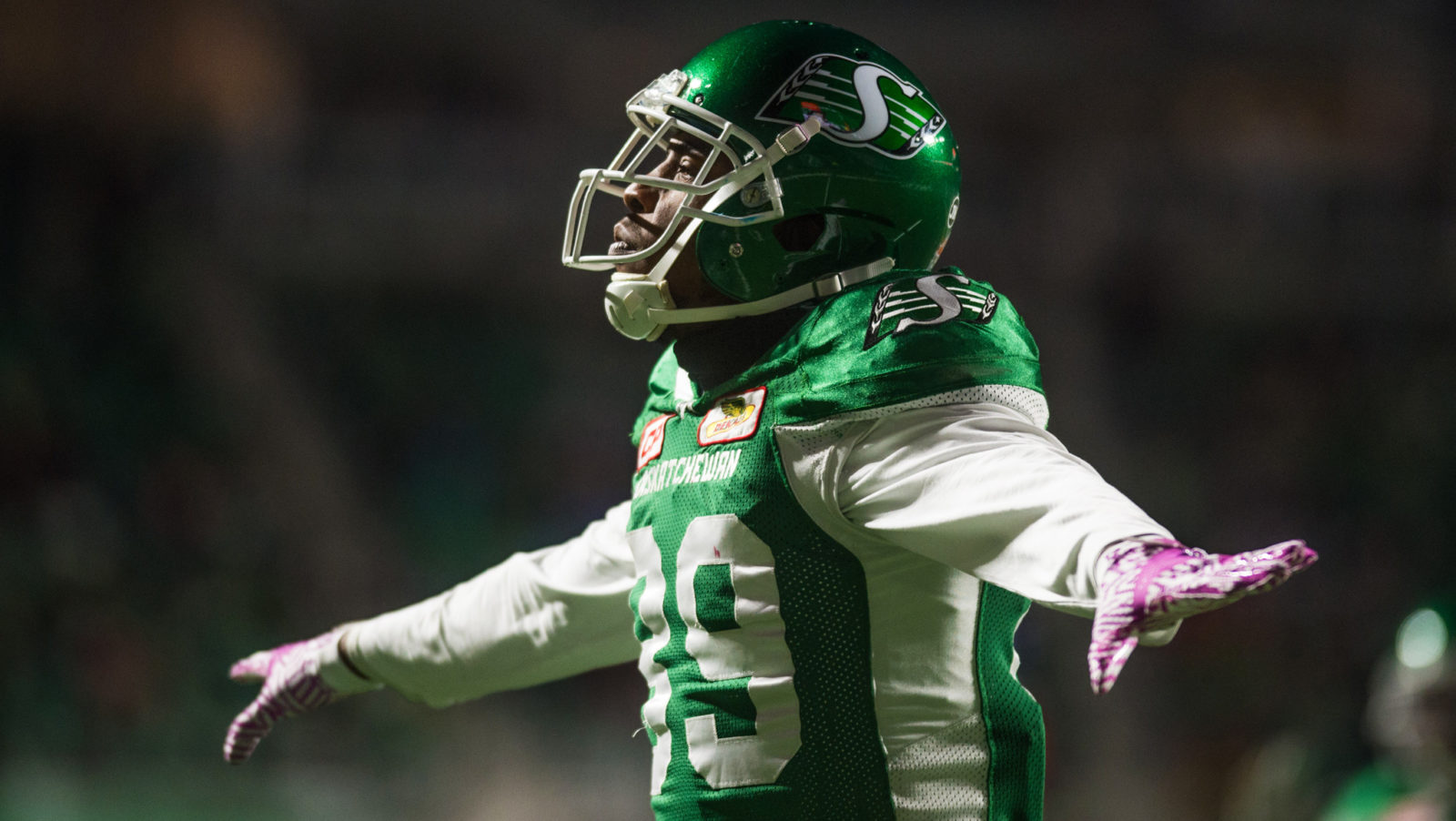 --Duron Carter says he is getting tired of everyone telling him where he should play.  Speaking to reporters after Riders practice, Carter says he can't even go out and have a decent meal without people coming up to him giving him his thoughts on the 3-2 football team and where he should be playing.  He says it's annoying.  The Riders meet the 5-0 Calgary Stampeders Saturday night at Mosaic Stadium.

--The Montreal Alouettes say Johnny Manziel will not start Thursday night against Edmonton, but he will play.  It is believed former Rider Vernon Adams Junior will get the start.

--The Los Angeles Rams and Todd Gurley have agreed to a four-year contract extension. The extension keeps Gurley under contract through 2023 but did not disclose financial terms. ESPN's Adam Schefter reports that the deal is worth $60 million and includes $45 million guaranteed, the largest guarantee given to a running back.

--The Pittsburgh Pirates made it 11 straight wins with a 9-4 win over Cleveland.  The Pirates, who are starting to sneak into contention in both the NL Central and wild-card race, have not won 11 straight since 1996.

--Weyburn golfer Graham DeLaet is going to undergo back surgery.  It means he will be off the PGA Tour for six months to a year. The 36-year-old  underwent stem-cell treatment on his back in January.
He hasn’t played in a PGA Tour event since last October.  Though DeLaet has never won on the PGA Tour in 175 career starts, he has flirted with a trophy on numerous occasions, including twice late last year. He stormed up the leaderboard at the PGA Championship last year, finishing tied for 7th.

--A minor trade for the Pats. Forward Tanner Sidaway heads to the Victoria Royals for an 8th round pick in next year's bantam draft. Sidaway is a Victoria native.
at 7/25/2018


Tough news on DeLaet. He's made a pile of money playing the game he loves, but he has never had a winners cheque. Don't see that ever happening now. It would have been great for golf in Canada if he could have rattled off a couple.

Smart move by Bo Levi in adhering to Rod's directive from last year by keeping his pie. hole. shut. - especially before the big game this Saturday.