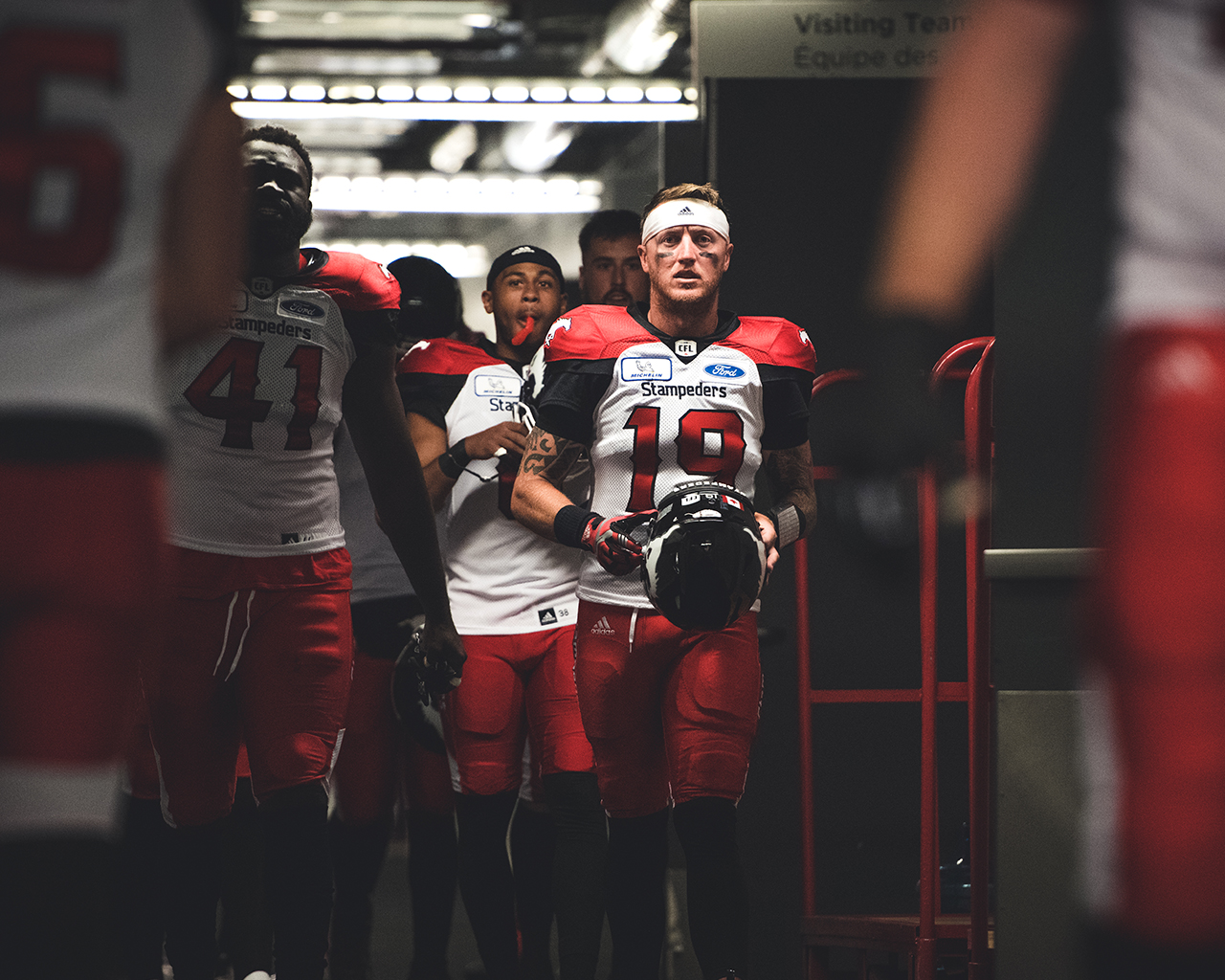 --The Stampeders are 17-0 after a bye week after they thrashed Ottawa 27-3.  The big news was that Bo Levi Mitchell was injured in the 2nd quarter on a low hit from REDBLACK Danny Mason.  Mitchell did not return to the game.  Head Coach Dave Dickenson said after the game that he did not know the severity of the knee injury and they'll have to wait until the team returns to Calgary.

--The Winnipeg Jets believe they have finally found their long-term answer in goal after signing Connor Hellebuyck to a six-year, 37-million-dollar (US) contract. The 25-year-old was a finalist for the Vezina Trophy this past season, when he set single-season franchise records with 44 wins and six shutouts.

--The Chicago Blackhawks have traded Marian Hossa and Vinnie Hinostroza in a deal with the Arizona Coyotes. The Blackhawks also sent defenceman Jordan Oesterle (OH'-ster-lee) and a third-round pick in the 2019 draft to the Coyotes for forwards Marcus Kruger, MacKenzie Entwistle and Jordan Maletta, defenceman Andrew Campbell and a fifth-round pick in next year's draft.

--The Saskatoon Blades acquired 19 year old Riley McKay in a trade with Spokane for a 4th round draft pick in the 2019 bantam draft and a 7th round pick in the 2020 bantam draft. Originally from Swan River, Manitoba, McKay has played a total 113 career regular season games in the Western Hockey League, collecting 22 points and 275 penalty minutes along the way.

--The Pro Football Hall of Fame will not acknowledge Terrell Owens individually during enshrinement weekend in Canton, Ohio, next month, the Hall's executive director says.

"The focus is on the guys who are here," Hall of Fame executive director Joe Horrigan told the Talk of Fame Sports Network on Thursday. "There's no reason to bring him up as an individual. He's not here."

Owens announced last month that he would not attend the ceremonies, scheduled for Aug. 3-4, and would instead give a speech at his alma mater, the University of Tennessee at Chattanooga
at 7/13/2018