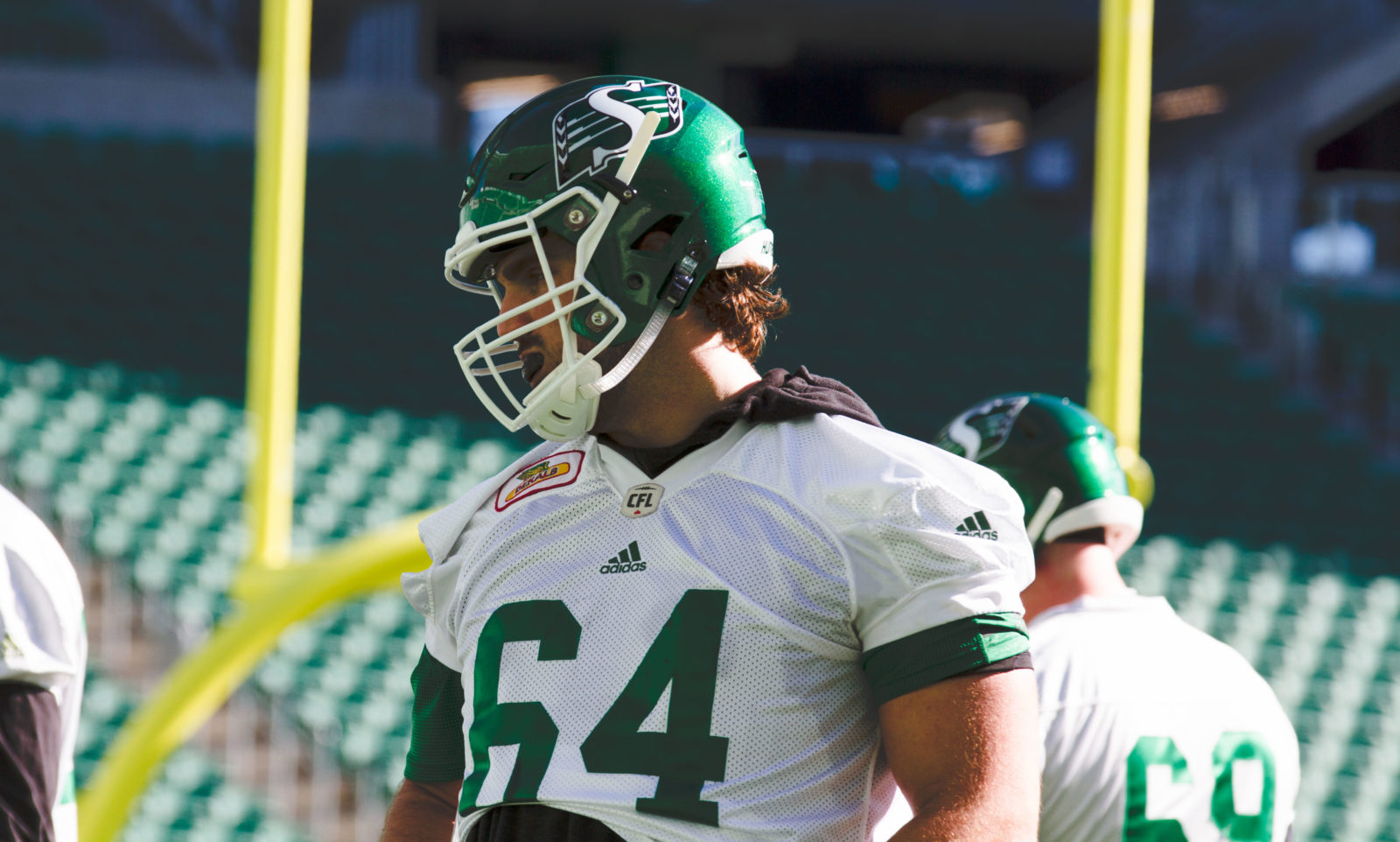 The Saskatchewan Roughriders have signed national offensive lineman Dakoda Shepley to a two-year contract, plus an option year in 2021.

After four seasons at the University of British Columbia, the 24-year-old Shepley signed with the New York Jets as an undrafted free agent in April, 2018. Shepley attended training camp with Jets, playing three preseason games.

Shepley, a native of Windsor, Ontario, played 32 career collegiate games with the Thunderbirds where he was named a 2017 Canada West All-Star and was part of the team that won the 2015 Vanier Cup.


Where will he play?

This guy is a beast. Great signing!


Can we now assume that is the end for one Josiah St. John? Can we now officially place him ahead of Shomari Wiliams as biggest #1 draft bust?

Both Shamari Williams and Josiah St. John drafted by the Roughriders on a highly reccomended very insistent word of jeremy oday when he was assistant gm.

To last anon - Jeremy O’Day was the Riders starting centre in 2010 (as per Saskatchewan Roughriders archives) so I highly doubt he was responsible for the team drafting Shamari Williams.