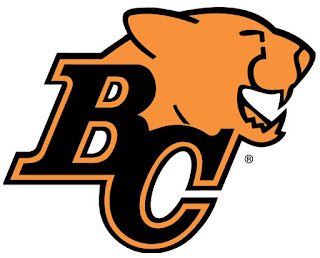 The BC Lions Football Club announced this afternoon that receiver Arland Bruce and defensive back Byron Parker have been released by the club.

“Both Arland and Byron were great pros, we thank them for their services and wish them the very best in the future,” said Lions VP of football operations and GM Wally Buono.

Bruce was acquired by the Leos in partway through the 2011 campaign and appeared in 24 regular season games for the club over two years before being sidelined for the final five contests last year with a concussion. He also appeared in two playoff games and the 99th Grey Cup.

Parker was acquired as a free agent last year and appeared in all 18 regular season games for the Lions as well as the Western Final.
at 1/18/2013

Hey Scruffy, can you advise The Riders that Arland Bruce is available would be great addition.

Please advise the Riders that we don't want him. Too old by football standards & not the best attitude. John H.