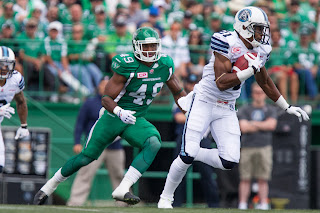 Knox (6’2 – 225 lbs.) returns to the Green and White after originally spending the 2015 and 2016 seasons with the team. Last season, the 25-year-old Pittsburgh native had 65 defensive tackles while adding 20 special teams tackles in 17 regular-season contests.