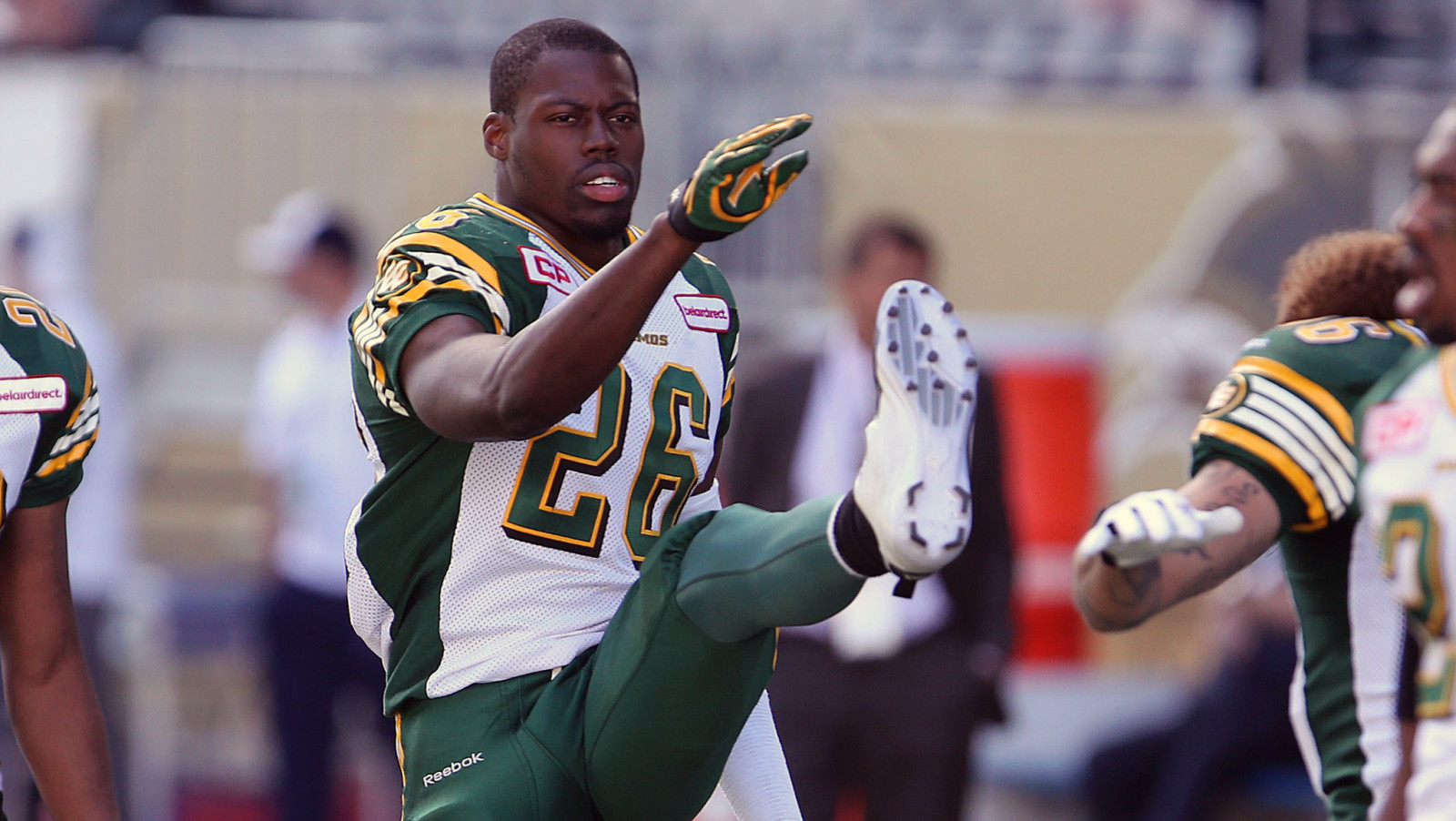 The Saskatchewan Roughriders announced they have signed international defensive back John Ojo to a two-year contract.

Ojo (6’3 – 210) signs with the Riders after previously spending two CFL seasons with the Edmonton Eskimos. The 28-year-old Florida A&M product originally signed with the Eskimos in June, 2015.

In 2015, Ojo started 18 regular-season games at defensive back, registering 43 defensive tackles, eight special-teams tackles and five interceptions – one of which he returned 57 yards for a touchdown. He was named a CFL and West Division All-Star and won his first Grey Cup.

Ojo signed with the New York Jets in April, 2017 after missing the entire 2016 season due to an Achilles injury suffered in training camp.