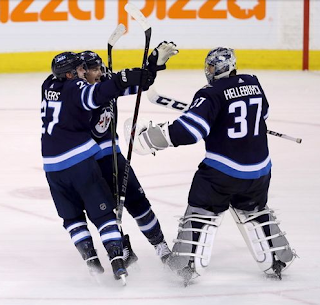 --The Winnipeg Jets clinched a playoff spot and kept hopes of finishing first in the Central alive with a 5-4 shootout win over Nashville. The Jets are five back with seven to play. 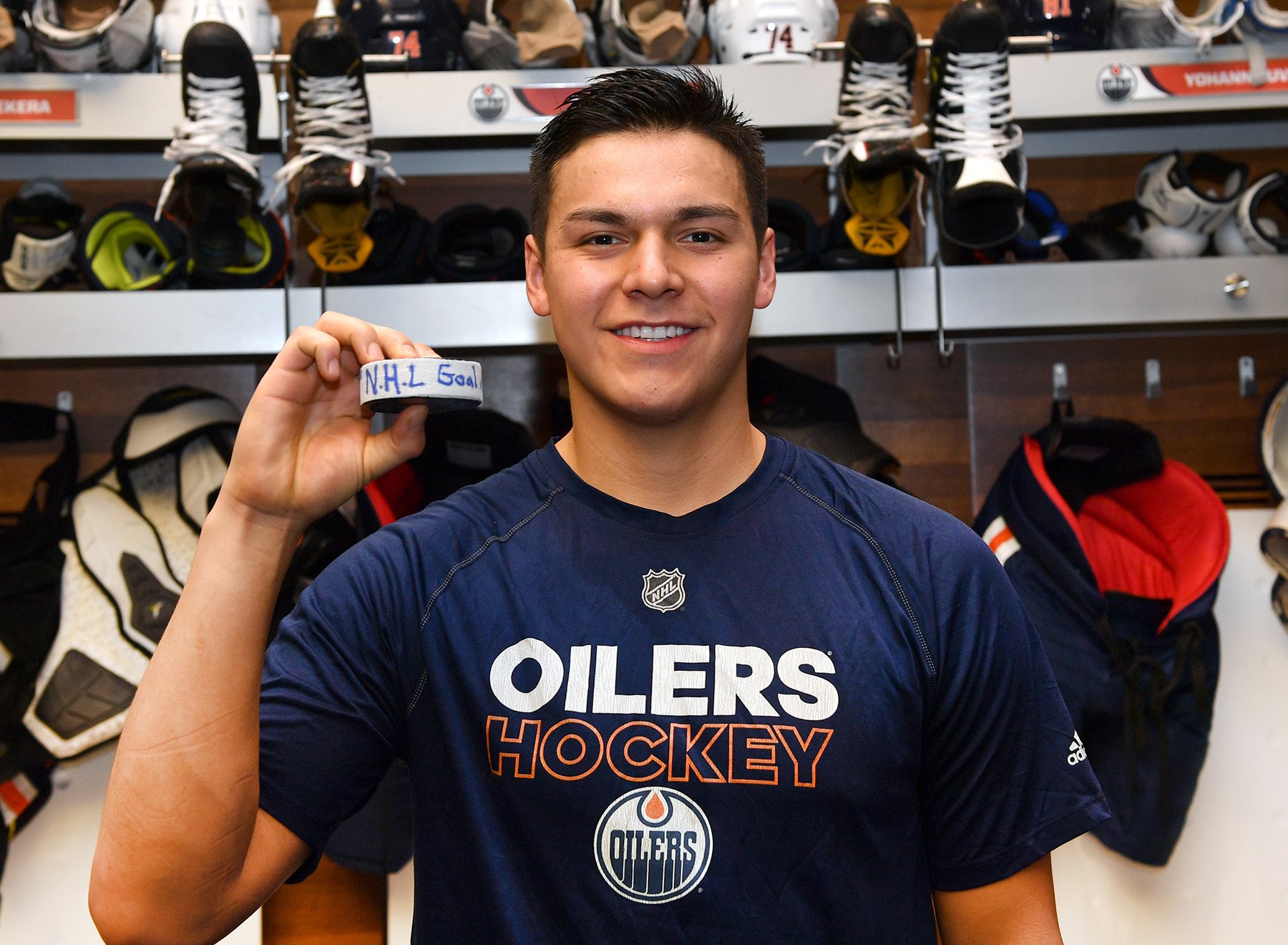 
--Jennifer Jones has put Canada back on top of the curling world when it comes to the women's game. Jones and her Winnipeg rink beat Anna Hasselborg of Sweden 7-6 to win the world title.   Jones went through the event with a perfect 14-0 record.  This adds to the World Junior titles won by Canada a few weeks ago.  Brad Gushue will look to keep it going at the men's world championship in Las Vegas at the end of the month.

--It didn't take long for Kirk Muyres and his brother Dallan to find another rink to curl with moving forward. The Muyres boys are joining up with Dan and Kevin Marsh to form a new team that Kirk will skip. The Marshs were both on the Colton Flasch team, but Flasch left to join up with Kevin Koe's foursome.  Kirk and Dallan had been long-time fixtures on the Steve Laycock team that represented Saskatchewan at the Brier. It is expected the futures of Laycock and Matt Dunstone will be determined shortly.

--Game 3 of the Pats-Broncos series goes at the Brandt Center Monday night. The best of seven is even at one. Last night, Medicine Hat took a 2-0 lead over Brandon with a 7-3 win while Portland evened its series with Spokane at 1 after a 4-3 victory.

-- Bubba Watson won the 2018 WGC-Dell Technologies Match Play 7 and 6 over Kevin Kisner  for the second WGC title of his career and his second win on the PGA Tour this season. After beating up on Justin Thomas in the semifinal match and keeping him from the No. 1 ranking in the world, Watson annihilated Kisner in the afternoon for the 11th win of his career.